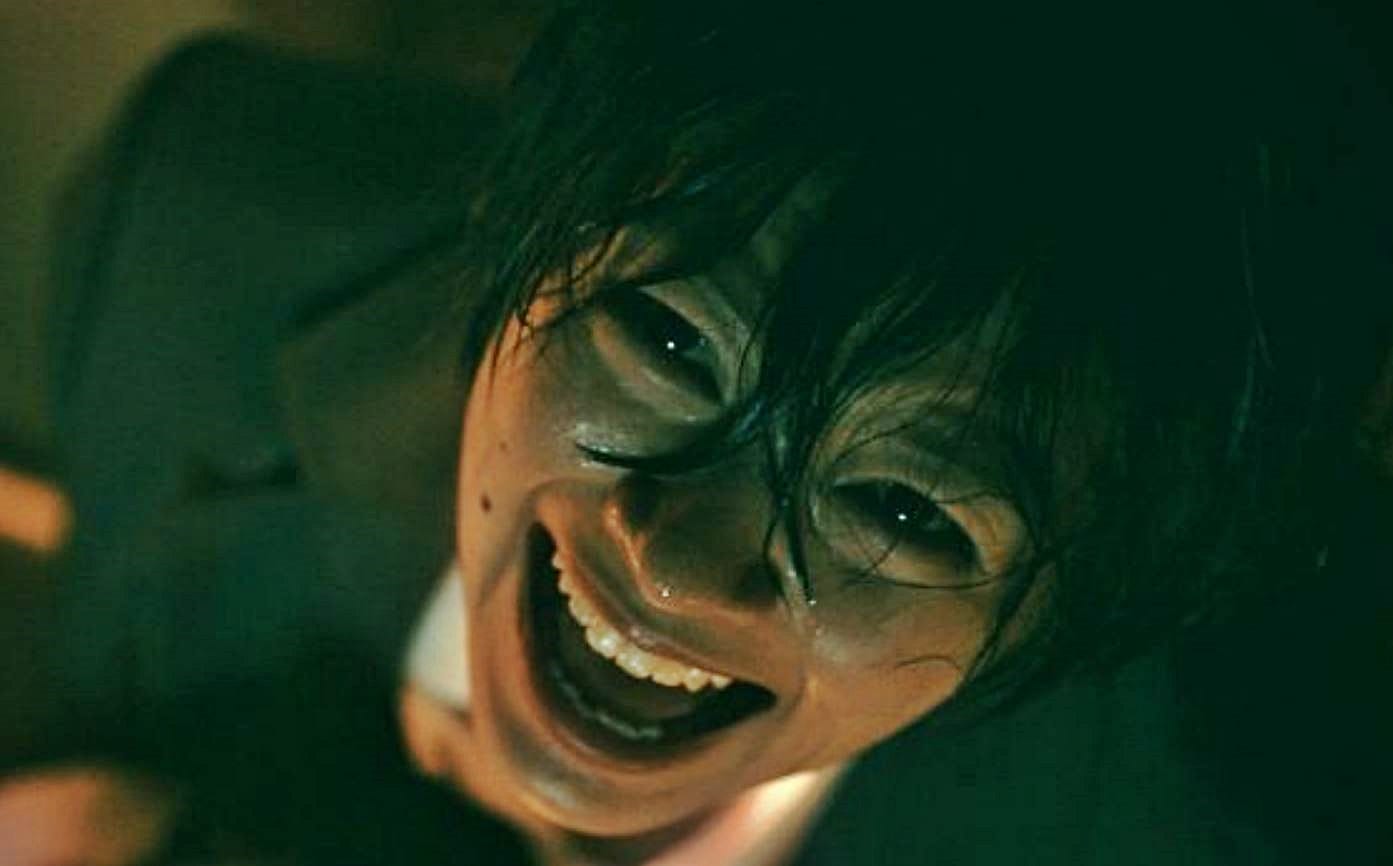 Takashi Shimizu’s 200 film ‘Ju-On: The Curse’ was so impactful that is inspired the launch of The Ring franchise that is talked about today.

Now, Netflix is bringing back the original franchise with ‘Ju-On: Origins’, scheduled to arrive on the streaming service July 3rd.

According to the rundown: “The J-Horror classic franchise Ju-On was actually based on real events that occurred over four decades – and the truth is even more terrifying. Can the people haunted by this house escape from its curse? And what kind of grim incident occurred in this cursed house in the past?”

You can have a sneak peek below: