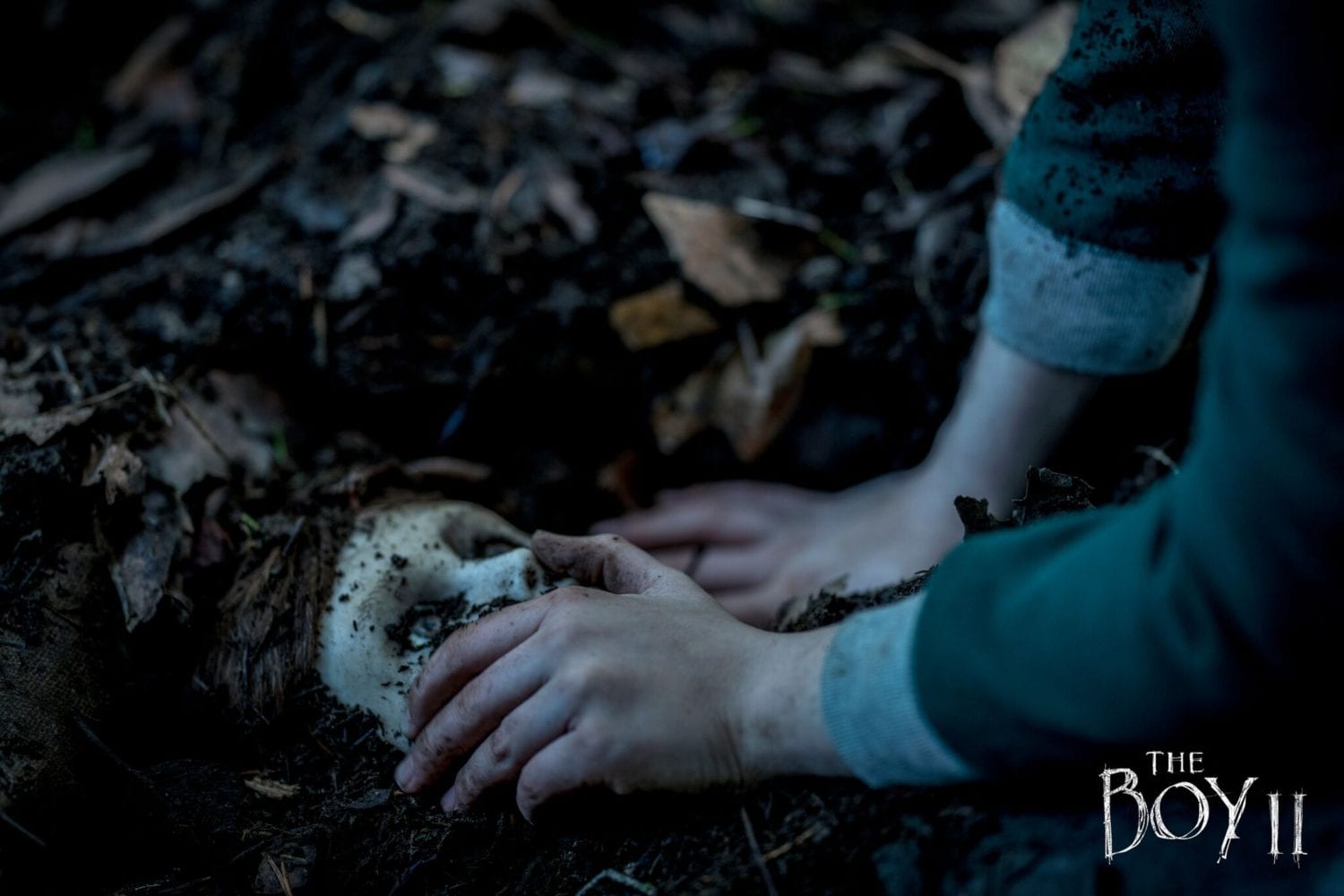 While it pretty much got slammed with bad reviews, ‘Brahms: The Boy II’ will get new life when it arrives on Blu-Ray on May 19th, and to help celebrate it’s release an alternate ending has been included in the release.

Universal Pictures Home Entertainment is including the alternate ending along with Deleted & Alternate Scenes in the release of the film on Blu-Ray.

Thanks to Bloody Digusting, we can check out a clip from the alternate ending, which is described as; “During a tense confrontation, Sean (Owain Yeoman) surprise-attacks Brahms with a mallet, smashing him.”

In this article:Brahms: The Boy II