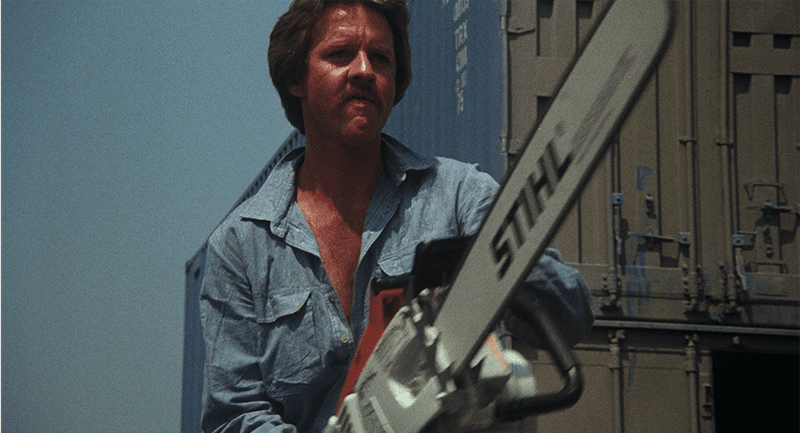 Arrow Video is gearing up for the release of Jean-Marie Pallardy’s 1984 film ‘White Fire’ which is set to release on Blu-Ray on May 26th.