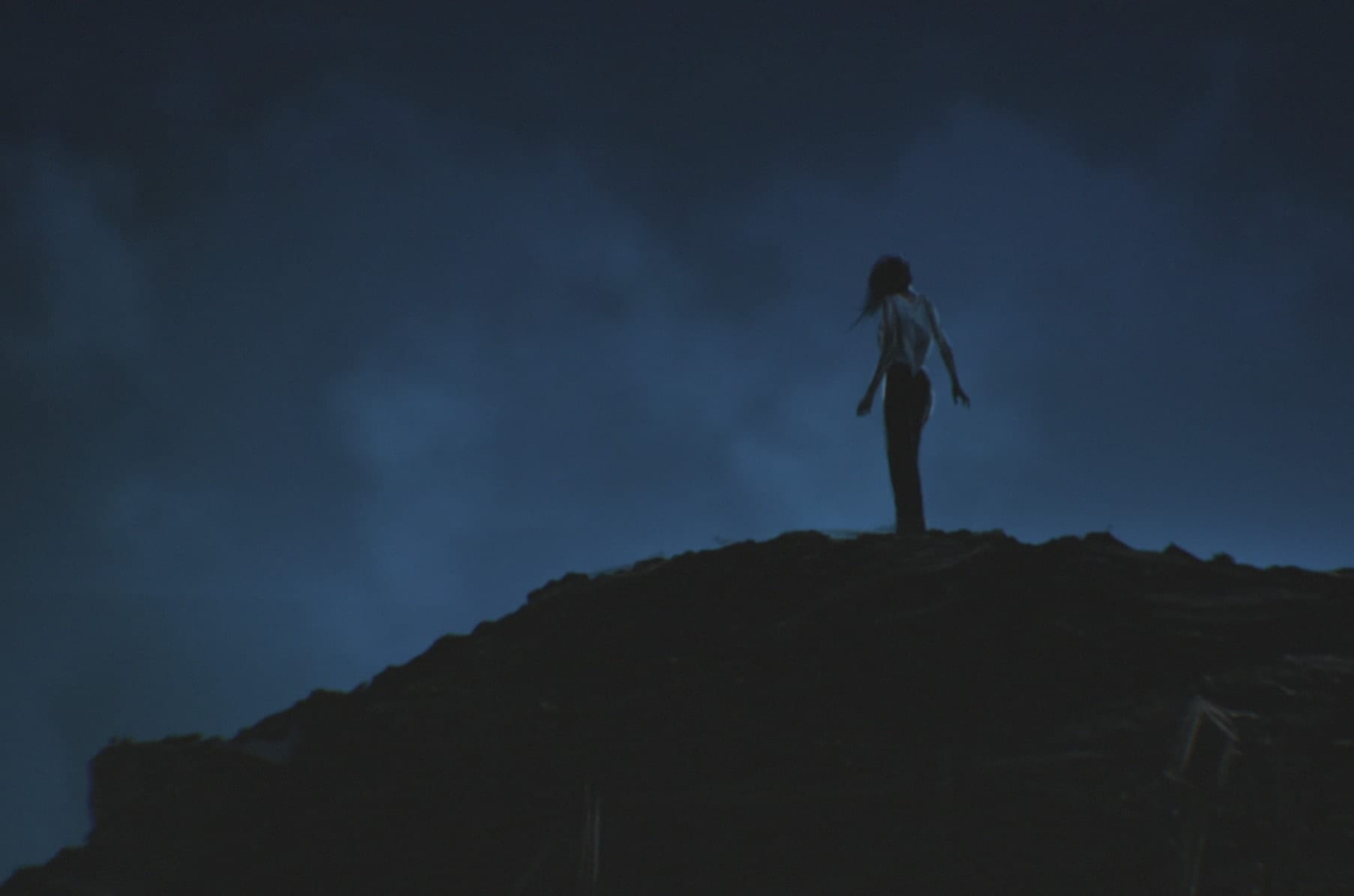 Nicholas Ashe Bateman’s ‘The Wanting Ware’ has released an impressive trailer, in 4K nonetheless, to hype up the film’s World Premier at the upcoming Chattanooga Film Festival that will take place online this weekend.

According to the synopsis: “In the world of Anmaere, north of the city of Whithren, wild horses run through the moorlands and up the coast. These horses are the city’s most valuable export, and as a result are hunted, trapped, sold & shipped across the sea once a year. For those in Whithren, this trade creates lucrative and exciting possibilities: the chance to escape their constantly sweltering city to head to the Western continent of Levithen, or just to begin again. Meanwhile, in a small house just north of the city, a young woman dies in childbirth. Her last words are an attempt to tell her daughter of the life she will have and her inheritance of a recurring dream that must be kept secret; for it contains the memories of another age long before us, one where magic and myth were alive in the world.”

In this article:The Wanting Mare