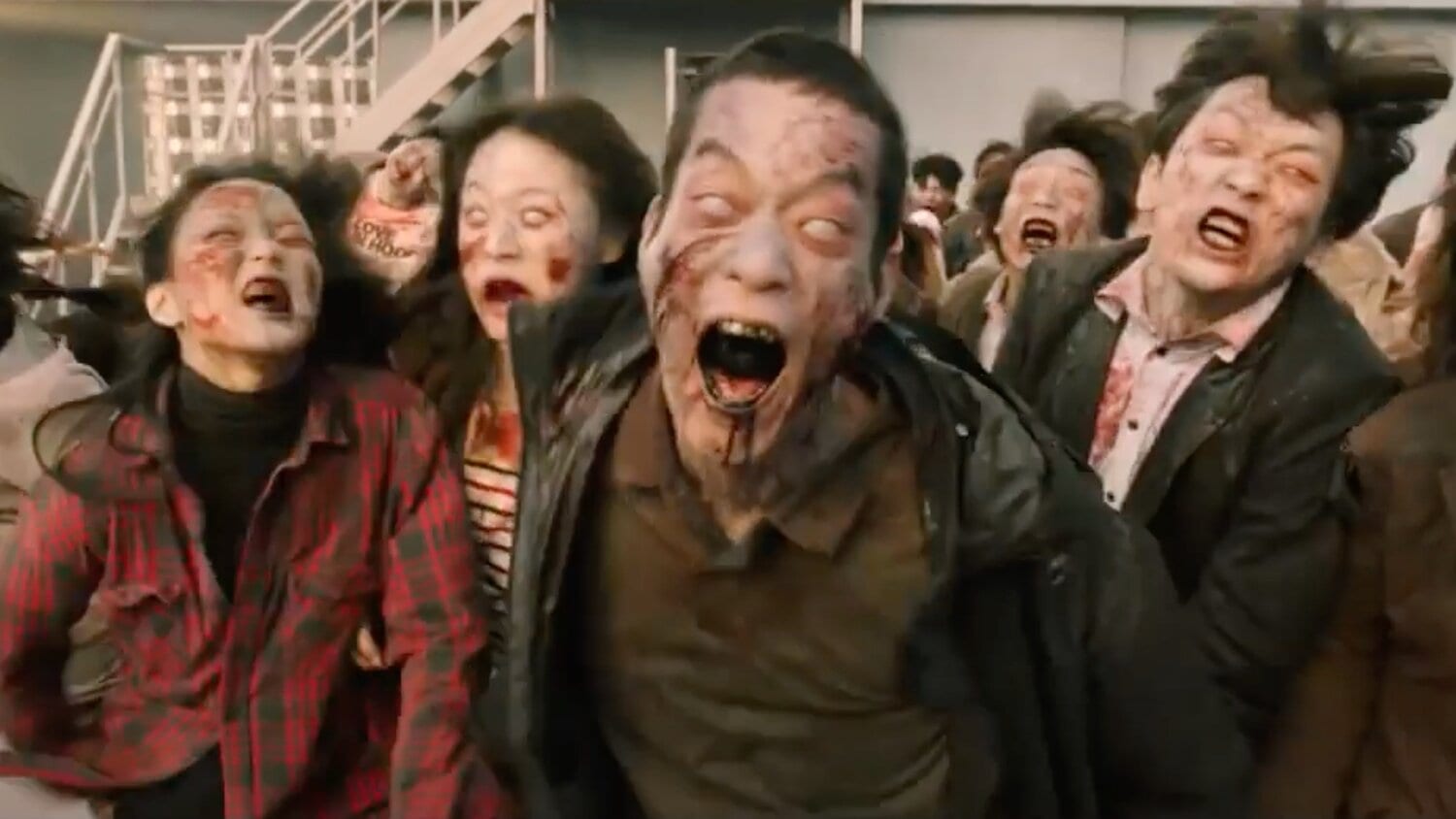 A new South Korean horror movie centers on two survivors quarantined inside an apartment building trying to stay alive as zombies are on the loose.

Cho II-hyung’s ‘#Alive’ will be releasing in South Korea next month, and may eventually make it’s way to the United States.

According to the synopsis: “A city is infected by a mysterious virus, which causes the city to spiral out of control. Joon-Woo (Yoo Ah-In) and Yoo-Bin (Park Shin-Hye) struggle to survive in an isolated apartment complex from those infected with the virus. Everything including the internet, phone, and electricity has been disconnected around the apartment.”