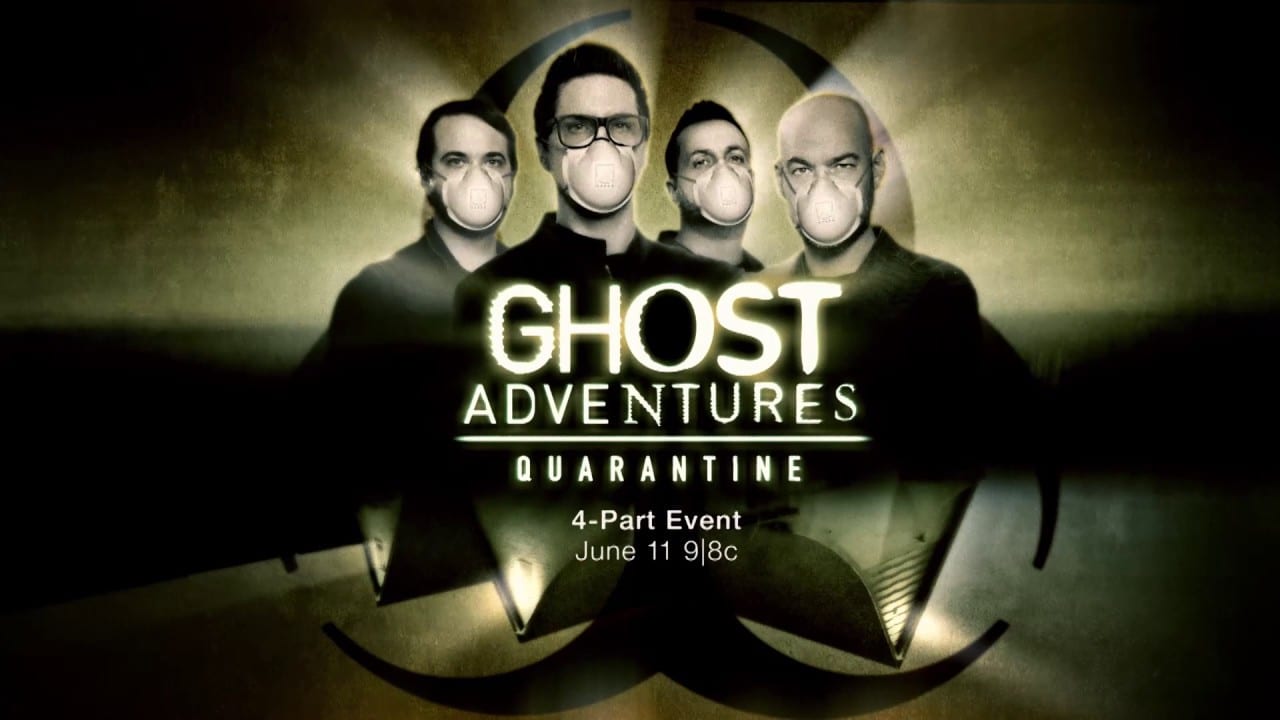 Premiering on June 11th, the miniseries will provide fans a unique viewing experience.

“It’s widely believed that supernatural entities feed off of fear, and the greater the fear, the more dangerous spirits become. Travel Channel’s special four-part miniseries “Ghost Adventures: Quarantine,” premiering Thursday, June 11 at 9 p.m. ET/PT and airing weekly through July 2, tests the theory firsthand, as Zak Bagans, Aaron Goodwin, Jay Wasley and Billy Tolley quarantine themselves for two weeks inside Zak Bagans’ Haunted Museum in Las Vegas. In a frightening expose filmed entirely by the guys without a production crew, the team – maintaining proper social distance practices amid the coronavirus pandemic – discover how heightened levels of fear in this unprecedented time impact the dark energies attached to the world’s most haunted objects.

With no recent visitors to the museum due to the closure, Bagans and the team are the first people in weeks to encounter these powerful paranormal forces and face them head on. And in a highly anticipated moment, Bagans finally opens the infamous Dybbuk Box for the first time ever to investigate its sinister influence.”

The miniseries will feature four, one-hour episodes and will focus on a number of areas and artifacts in the museum including the Devil’s Rocking Chair, Peggy the Doll and the notorious Dybbuk Box.

In this article:Ghost Adventures: Quarantine