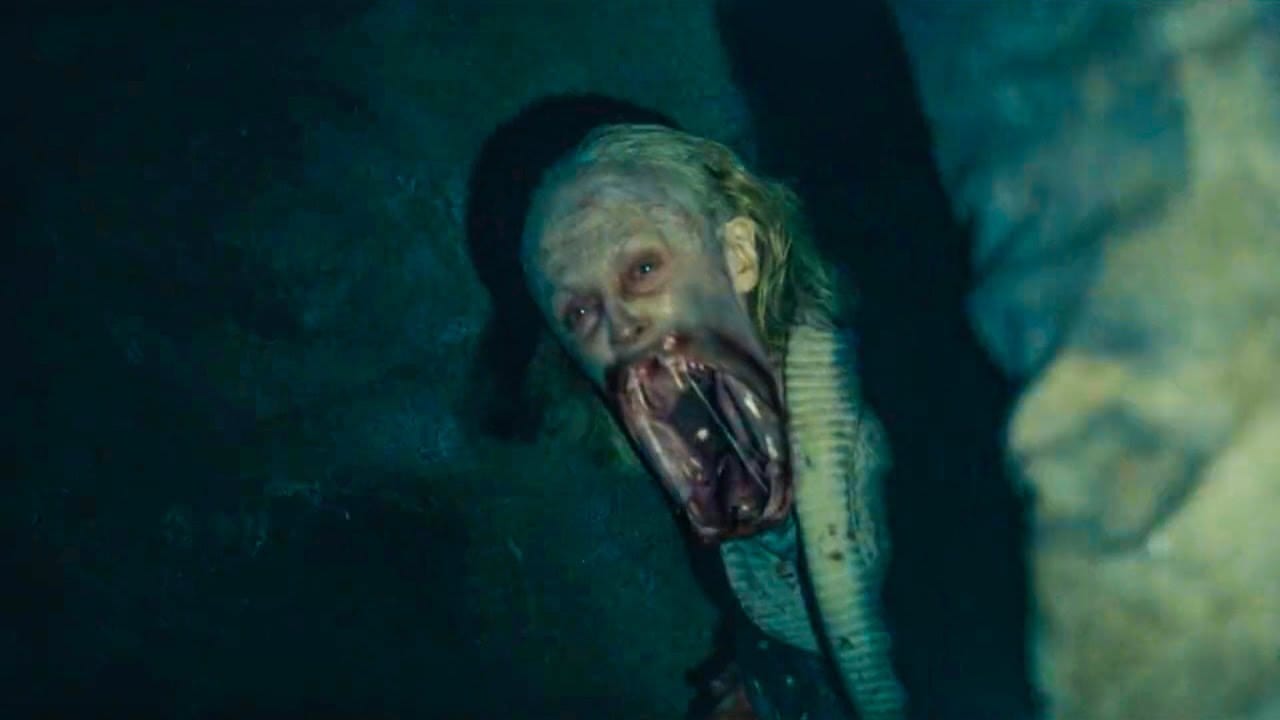 In case you need a refresher, the film rundown states:

“Deborah Logan, a woman battling Alzheimer’s, allows a film crew to document her condition. As the days of filming progress, the crew notes strange behaviors and occurrences happening around Deborah inconsistent with Alzheimer’s -things that are dark and ominous. Whatever it is that’s within her is clearly trying to get out and it threatens to consume anyone who tries to stop it.”

You can check out the trailer for the movie below:

In this article:The Taking of Deborah Logan