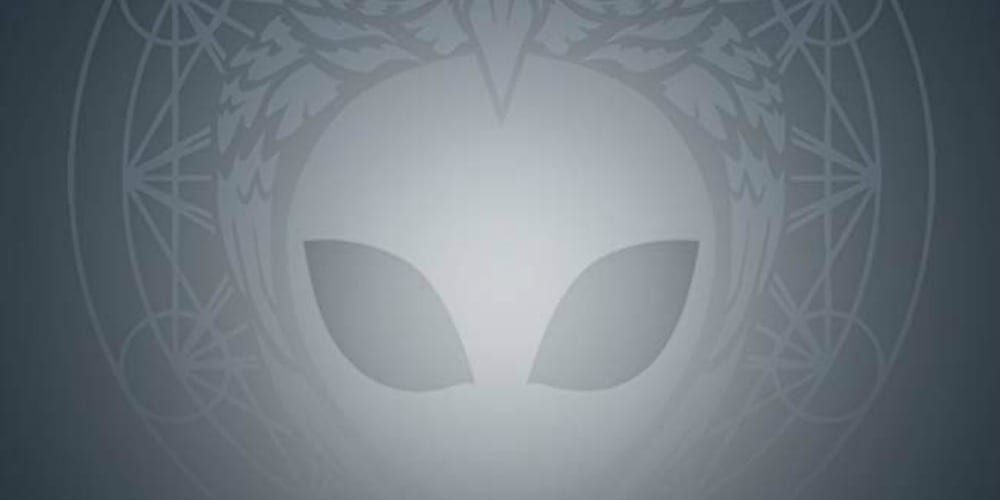 A brand new alien abduction movie is set to arrive on demand in July after premiering in drive-in theaters on June 3oth.

‘Skyman’ which is co-written and directed by Daniel Myrick, who co-directed ‘The Blair Witch Project’, documents the story of Carl Mayweather who claims he experienced an alien encounter when he was 10-years old and is now looking to experience it again at the same location.

According to Deadline, Gravitas Ventures will be releasing the film in “drive in theaters” on June 30th, and following it up with an on-demand release a week later.

According to the rundown: “The story of Carl Merryweather who believes he experienced an alien encounter at 10-years-old and is now trying to reconnect with the UFO as the same location”

In this article:Daniel Myrick, Skyman