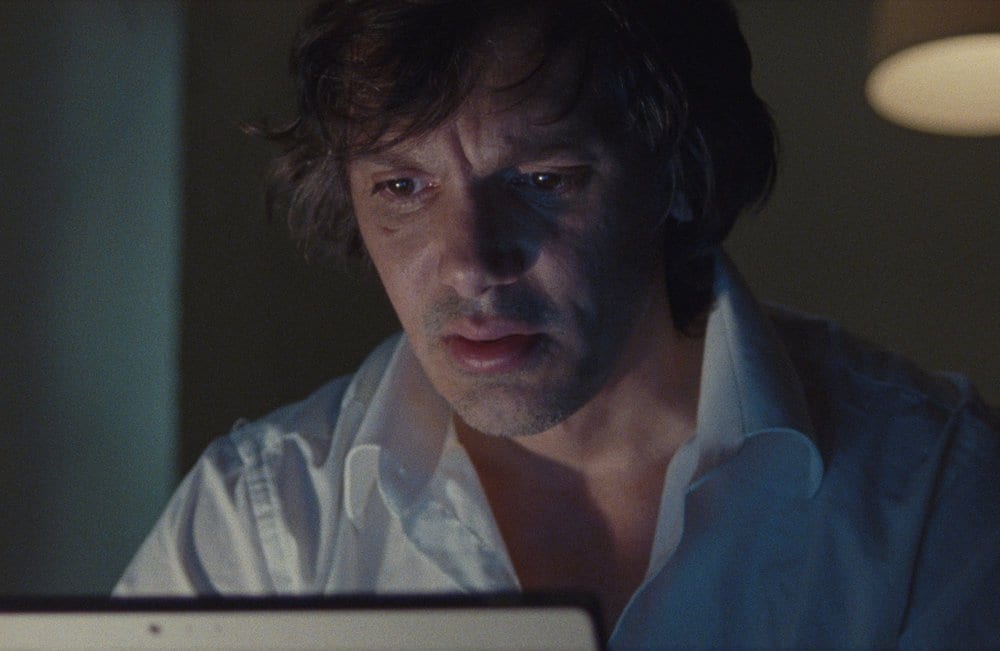 Mike Testin’s new film ‘Browse’ starring Lukas Haas is set to officially release on digital and VOD platforms on July 7th, and to hype up it’s arrival a brand new trailer has been released.

According to the synopsis: “Browse tells the story of Richard Coleman (Haas), an introverted man who becomes convinced that his identity has been hacked after dabbling in online dating. Desperate for clarity, Richard seeks to uncover the truth of who is trying to manipulate him and why, but the more he struggles with his futile investigation, the further he’s cast into an insurmountable web of paranoia that threatens to destroy his thinning hold on reality.”