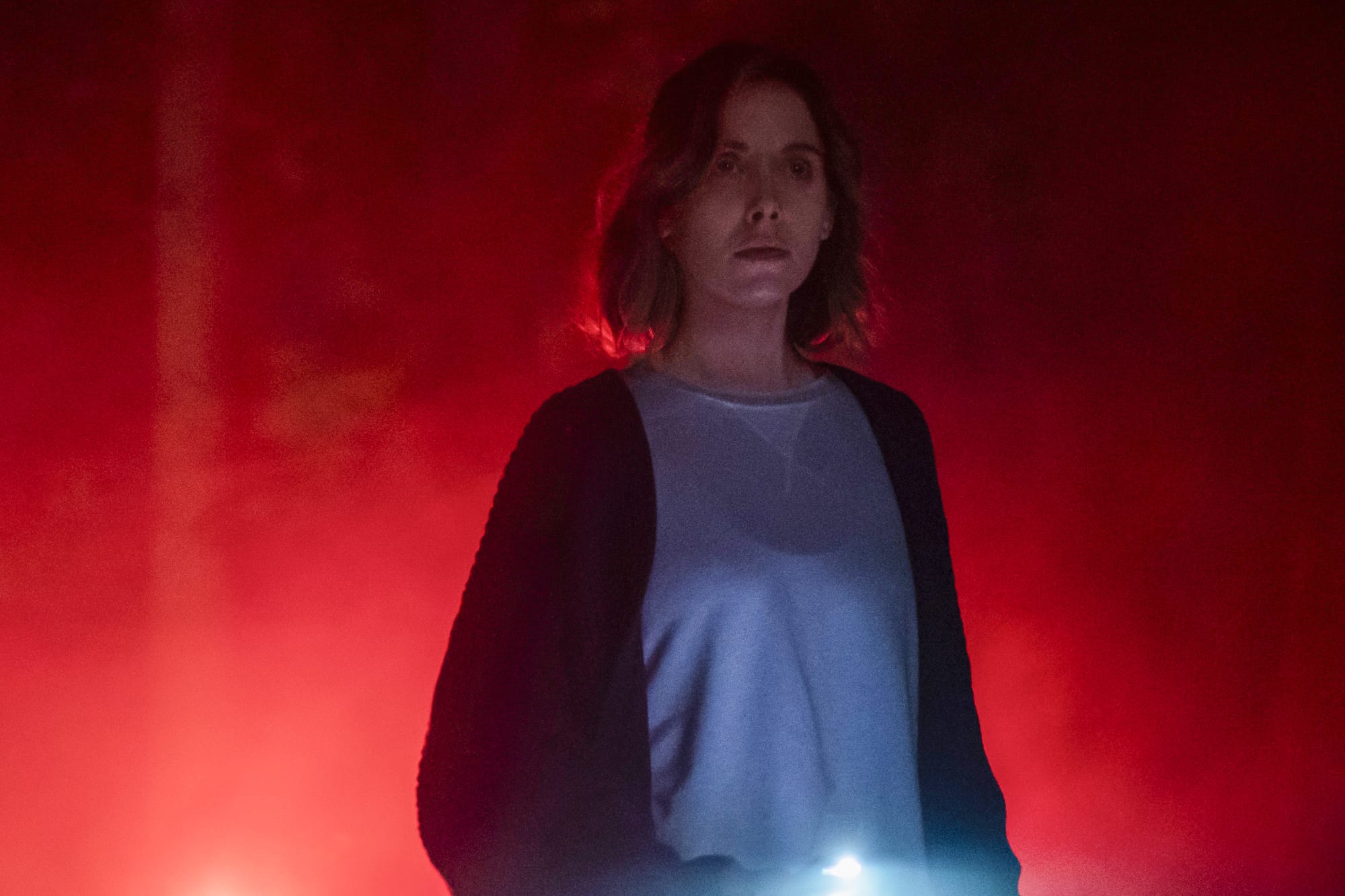 A new teaser trailer has arrived for IFC Films and ArcLight Cinema’s ‘The Rental’ which marks the directorial debut of actor Dave Franco.

Additionally, ArcLight Cinemas and IFC Films’ will host a special sneak drive-in screening followed by a Q&A with Dave Franco on Thursday, June 18th at 8:30 PM at the Vineland Drive-In.

According to the official synopsis: “Two couples on an oceanside getaway grow suspicious that the host of their seemingly perfect rental house may be spying on them. Before long, what should have been a celebratory weekend trip turns into something far more sinister, as well-kept secrets are exposed and the four old friends come to see each other in a whole new light. Alison Brie, Dan Stevens, Jeremy Allen White, and Sheila Vand star in this unnerving and sophisticated debut thriller from Dave Franco (NEIGHBORS, IF BEALE STREET COULD TALK, THE DISASTER ARTIST).”