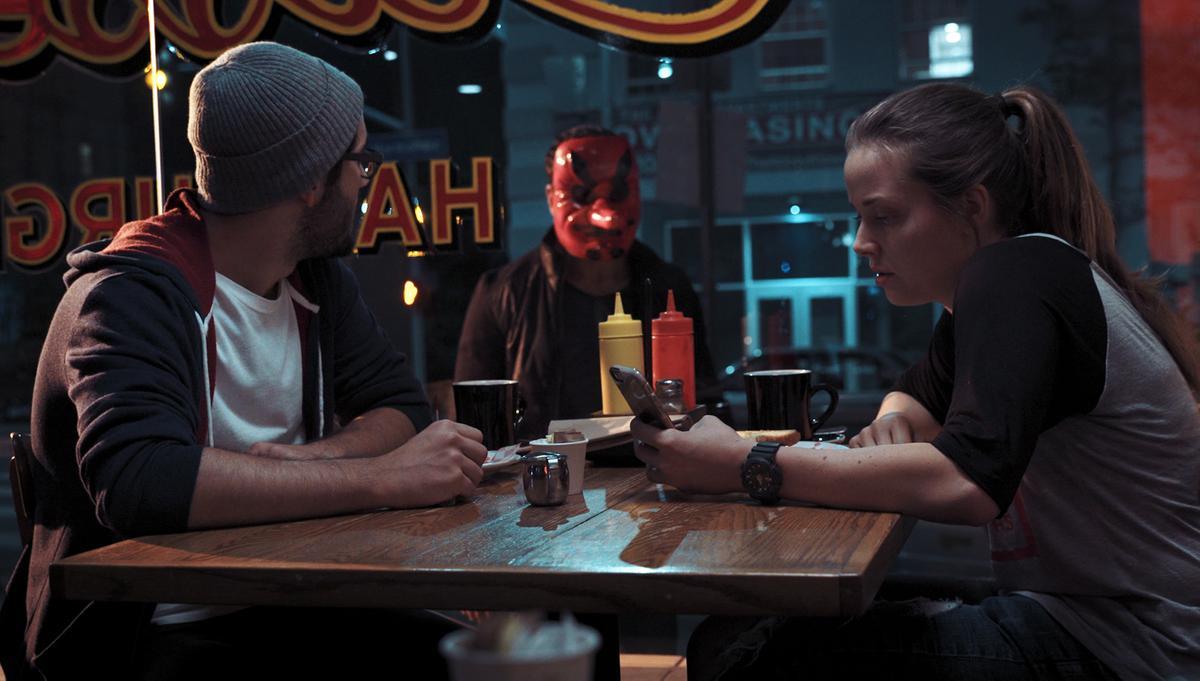 According to the synopsis: “When aspiring social media influencer “DropTheMike” is offered a lucrative sponsorship to grow his channel, he’s joined by his video crew on a visit to one of the most haunted hotels in America, where he’ll give his audience a horrific night of thrill-seeking the likes of which they have never seen before. What begins as a fun investigative challenge including the infamous Elevator Ritual quickly descends into a personal hell of true evil, begging the timely question: how far would you go to pursue internet fame?”

You can check out the clip below, courtesy of Bloody Disgusting.

In this article:Antoine Le, Followed