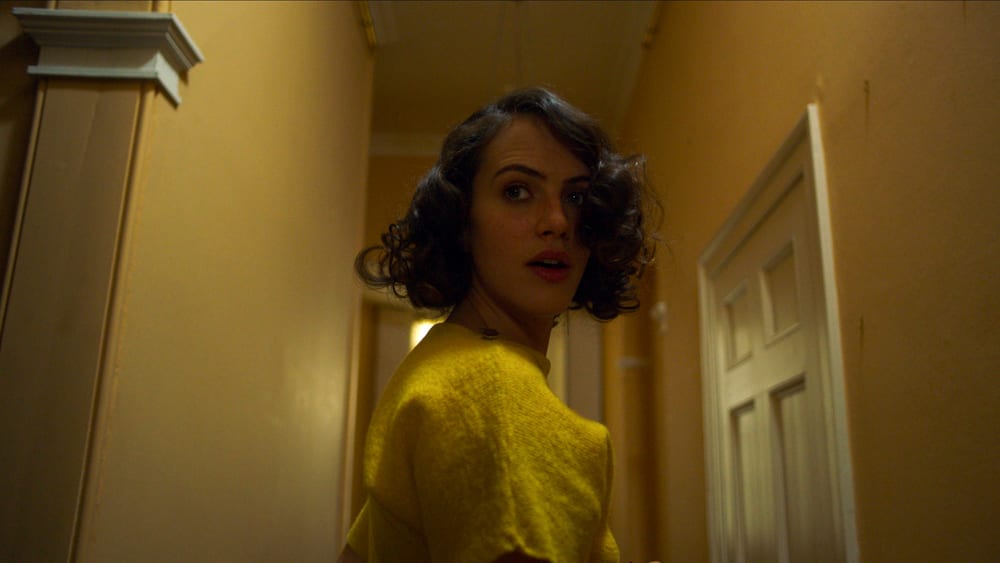 Chistopher Smith is getting ready to drop his new horror film ‘The Banishing’ following his work on movies like ‘Creep’ and ‘Triangle’.

According to the synopsis: “The way I pushed and directed the script is so that the horror is coming out from within the characters,” Smith told Variety, referring to an idea shared with him by Andy Nyman, creator of stage play and film Ghost Stories, that “ghosts are individual for the people; you get haunted by something different to the next man, based on your life. I really wanted to factor that into it.” He adds, the house doesn’t curse you, “you go into the house, and the house unravels you.”

The film is set to run at Cannes, and you can check out a clip from the film below, courtesy of Variety.

In this article:The Banishing