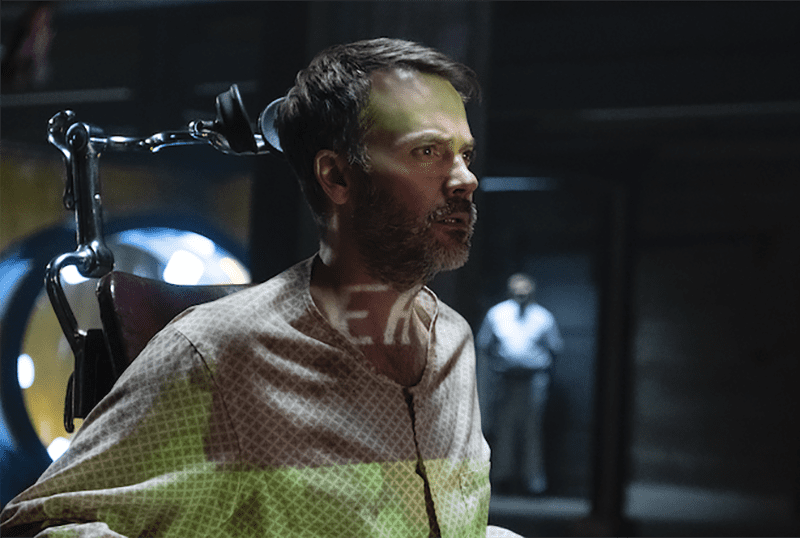 Hulu has unveiled the trailer for Blumhouse’s ‘Into the Dark: The Current Occupant’ and it’s perfect for the 4th of July.

According to the rundown: “Trapped in a mysterious psychiatric ward, a man with no memory comes to believe that he’s the President of the United States and the subject of a diabolical political conspiracy. As the asylum’s soul-crushing forces bear down on him, he fights to preserve his sanity and escape so that he can return to power.”

It officially arrives on July 17th on Hulu.

In this article:Into the Dark: The Current Occupant, Joshua Burge