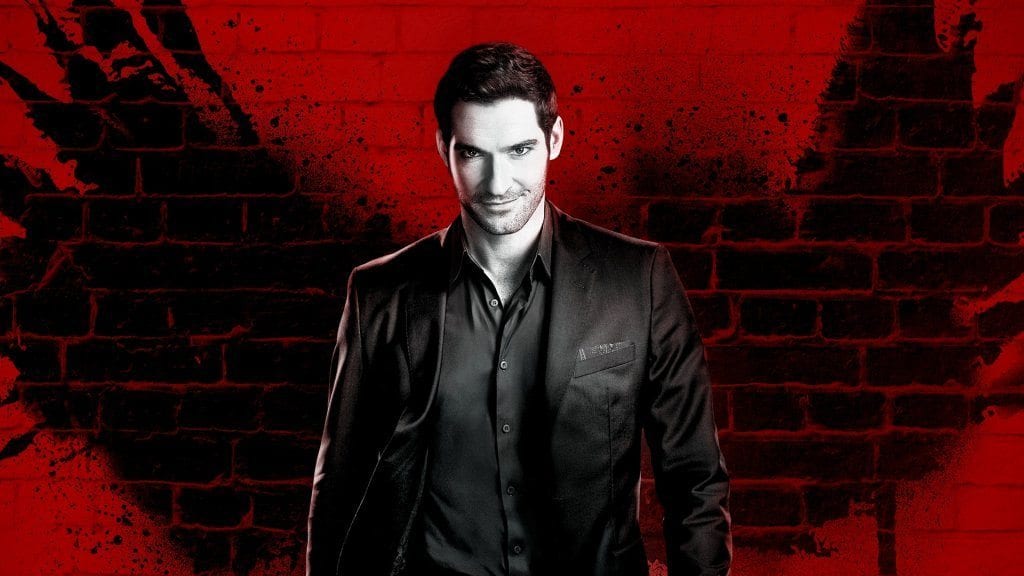 Netflix has dropped a new trailer for the fifth season of ‘Lucifer’, which will be the second to last season of the series.

According to the rundown: “The stakes are higher than ever. Secrets will be revealed, beloved characters will die, and we’ll finally get an answer to the question, “will they or won’t they?”

The first part of Season 5 will drop on August 21st.