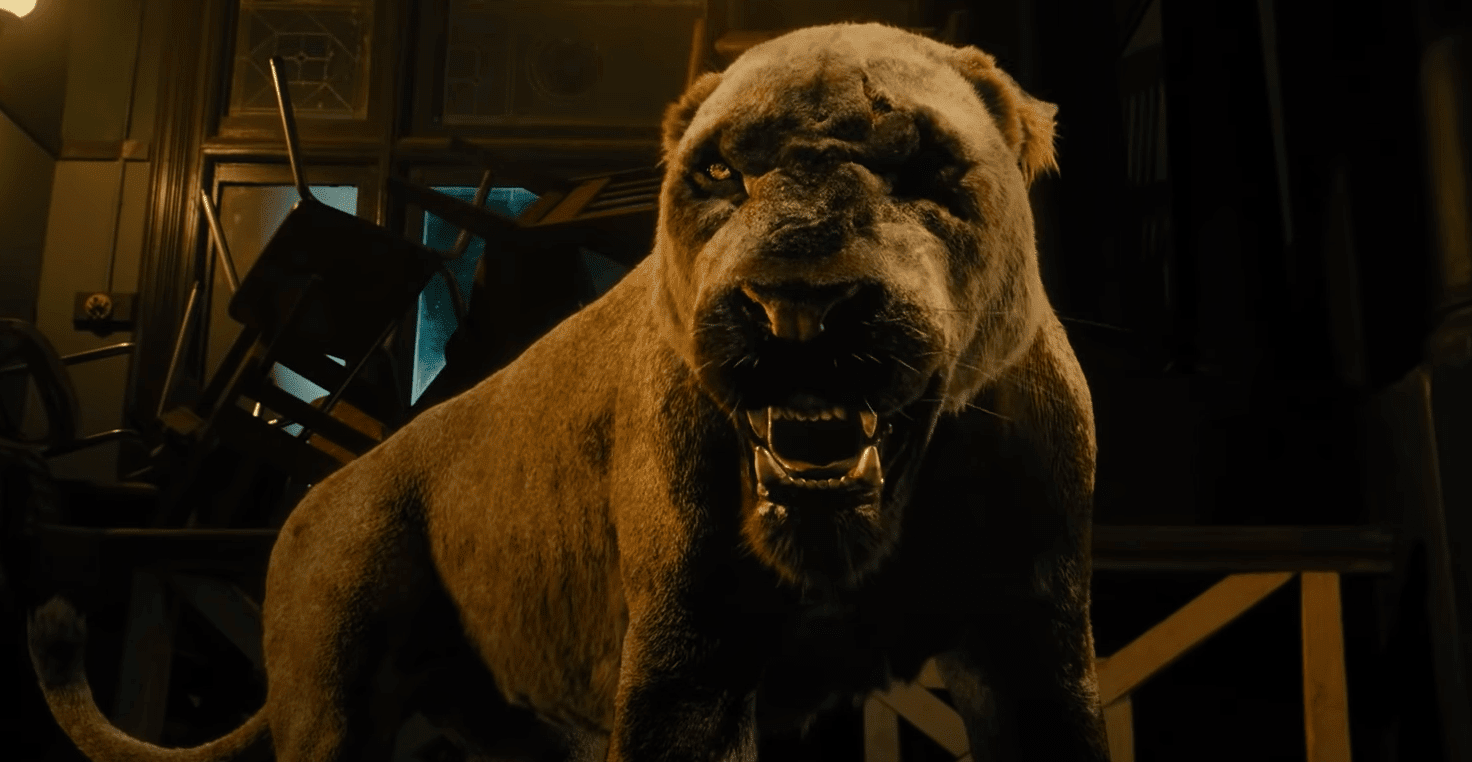 M.J. Bassett’s new film ‘Rogue’ has just released a new trailer that pits Megan Fox up against a murderous ion.

According to the rundown: “Megan Fox tackles a thrilling new role as a battle-hardened mercenary in this explosive action saga. As team leader O’Hara, she leads a lively squad of soldiers on a daring mission: rescue hostages from their captors in remote Africa. But as the mission goes awry and the team is stranded, O’Hara’s squad must face a bloody, brutal encounter with a gang of rebels — and the horde of ravenous, enraged lions they encounter.”

The film is set to arrive on Digital and On Demand on August 28th.

You can check out the trailer below via Entertainment Weekly.