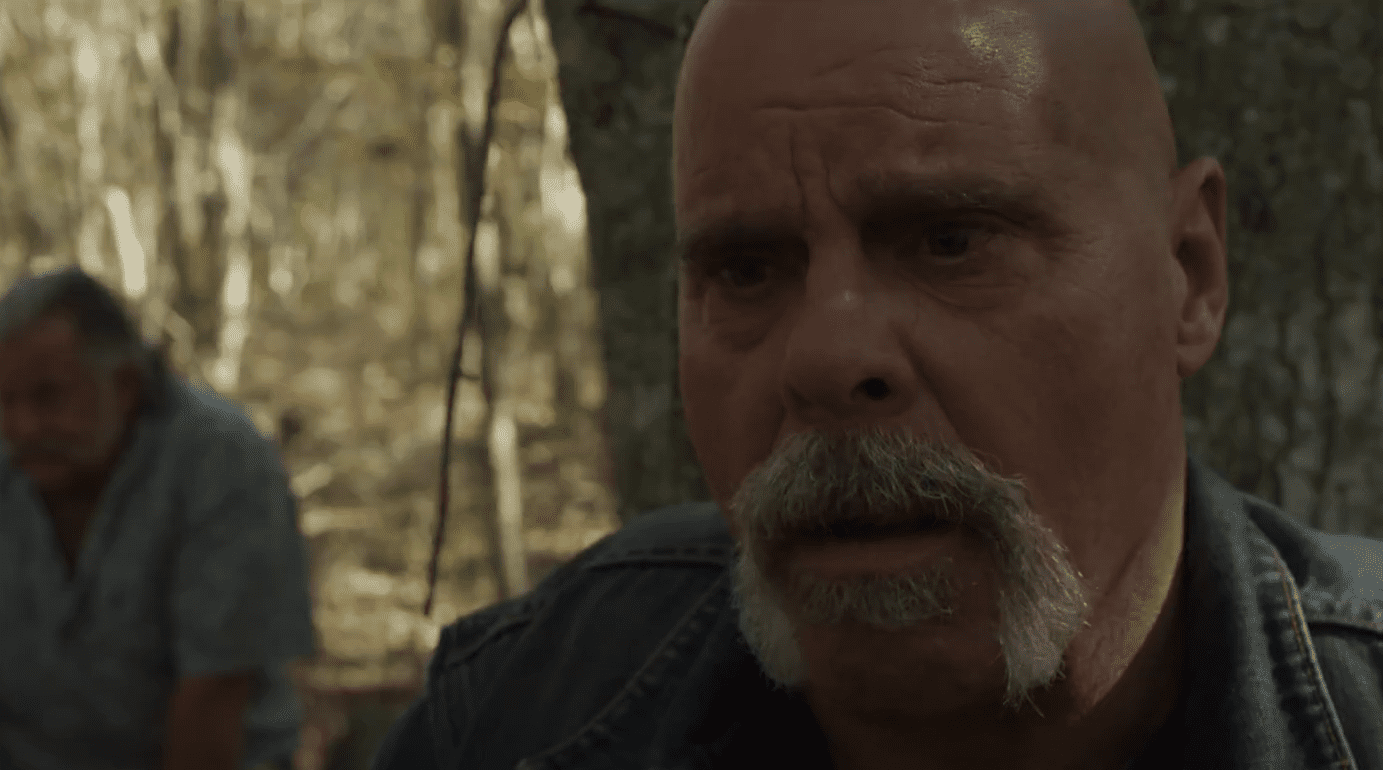 Celebrating the release of the new zombie movie ‘The Trees Have Eyes’ take a look at the trailer, from earlier this year, that gave fans a look at the film that dropped today.

ITN Distribution has the film now available on both DVD and VOD platforms.

According to the rundown: “While on the search of a fleeing felon, a group of bounty hunters head into a vast New England forest in hopes to capture this dangerous man. While on the trail of their quarry, the group encounters more than just a murderer on the run when they are confronted with a seemingly endless horde of the undead. With no shelter, no help and no end to the carnage, survival seems hopeless.”