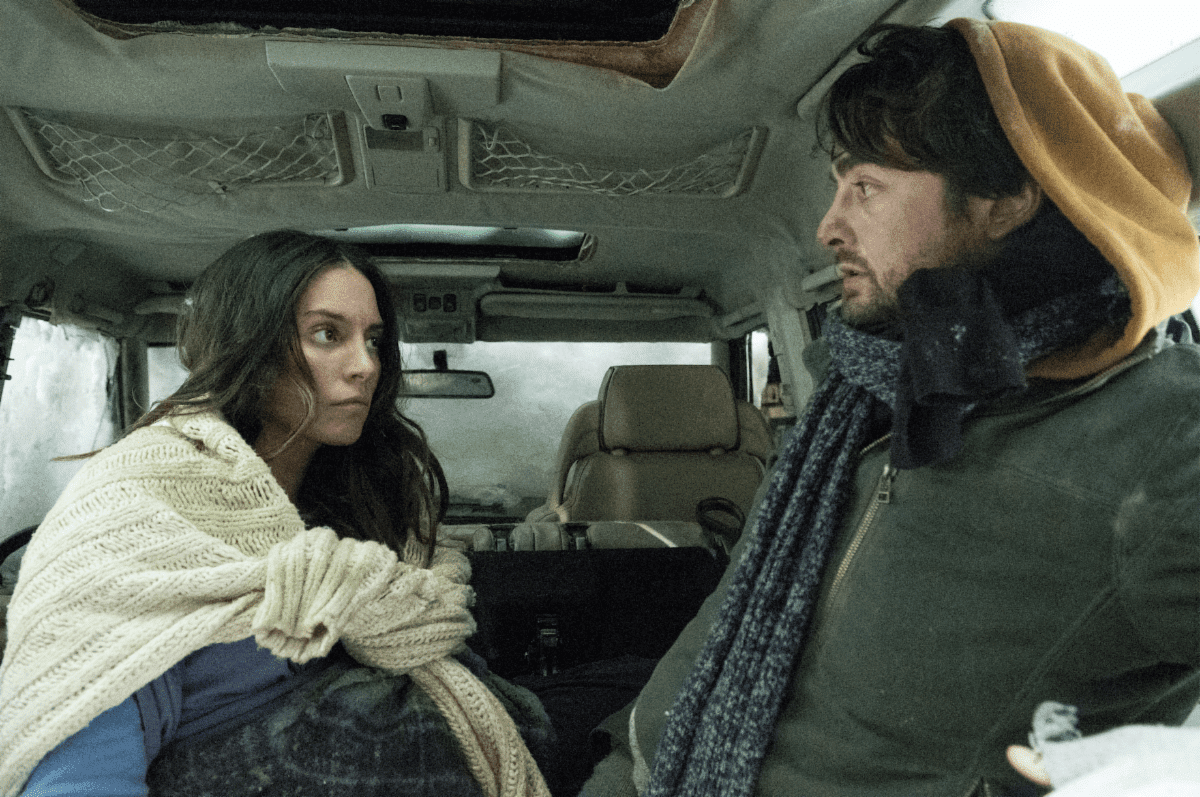 IFC Midnight is about to roll out yet another thriller when Brendan Walsh’s ‘Centigrade’ which officially arrives on VOD, Digital, and in drive-in theaters on August 28th.

Ahead of it’s arrival, a new trailer has been dropped for the film starring Genesis Rodriguez, Vincent Piazza and Mavis Simpson-Ernst.

According to the synopsis: “In 2002, a young American couple, Matthew and Naomi, travel to the arctic mountains of Norway. After pulling over during a snowstorm, they wake up trapped in their SUV, buried underneath layers of snow and ice. As if the stakes aren’t high enough, Naomi is eight months pregnant in their frozen prison.

With few resources, a dwindling food supply, and nothing but time, tension, blame, and personal secrets bubble to the surface. Matthew and Naomi realize they must work together to survive in a crippling battle against the elements, hypothermia, disturbing hallucinations, and plunging temperatures reaching as low as -30C.”