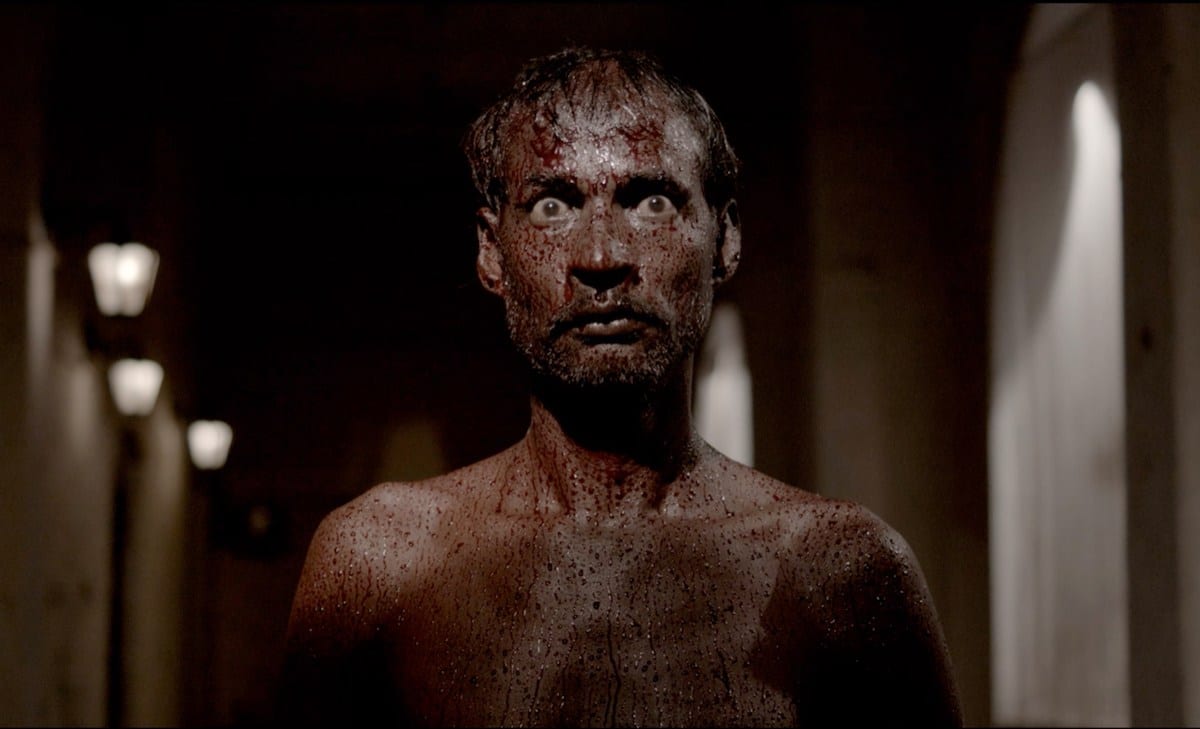 A brand new trailer has arrived for ‘Kyria’ ahead of it’s debut at the Fantasia Film Festival, and the film described as mystical and dream-like delivers.

According to the rundown: “KRIYA is a strange and wondrous nightmare odyssey of ritual magic. KRIYA comes to you from writer/director Sidharth Srinivasan of Reel Illusion Films (SOUL OF SAND), and producers Tejash Shah of Accord Equips Pvt. Ltd. (HEADHUNTER) and B. S. Narayanaswamy (COURT). KRIYA is co-produced by Andy Starke (POSSESSOR, IN FABRIC) and Pete Tombs (FREE FIRE) of Mondo Macabro, and features an unforgettable score by Jim Williams (POSSESSOR, RAW).”