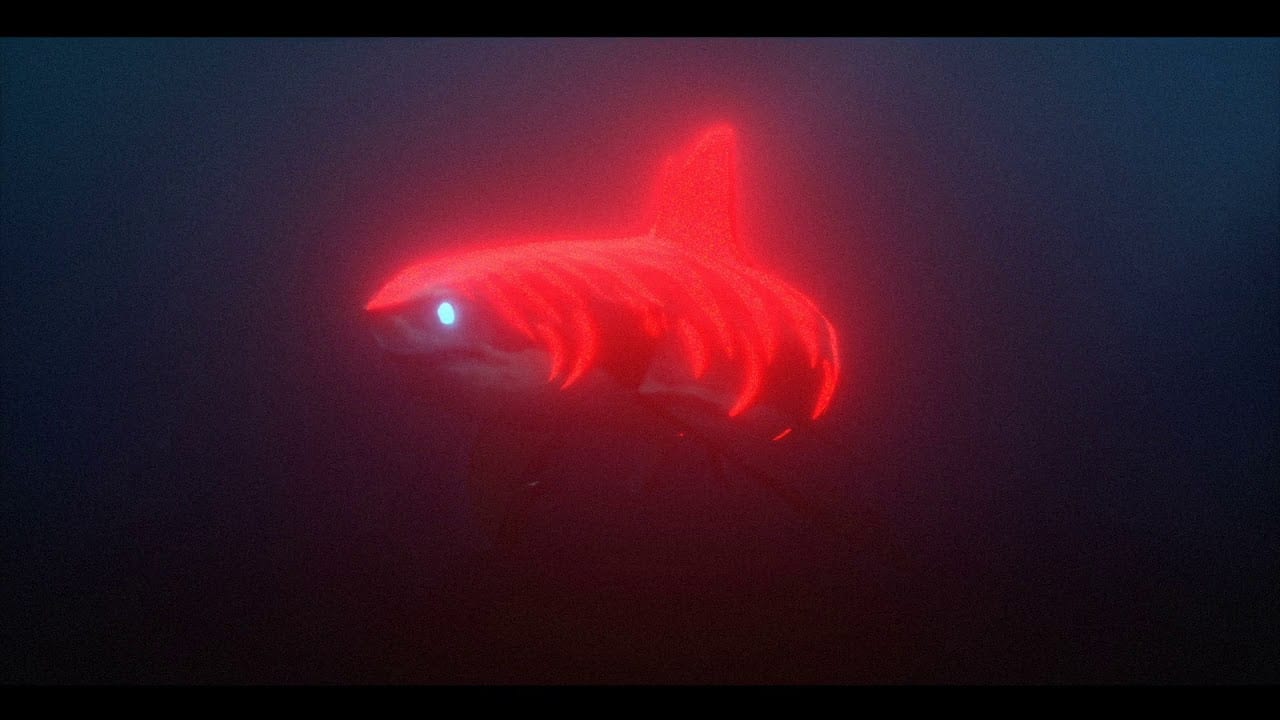 Steve Alten is getting set to release his new digital series ‘Where Sea Monsters Roam’ and a new trailer has arrived to show off what the best-selling author has in store with the 13-episode digital series described as “a never before seen form of virtual entertainment.”

According to the official rundown: “While in the Northern Marianas on assignment, marine biologist Dr. Maxime Rostand performs an emergency C-section on what he believes is a pregnant Basking shark caught in the net of a Taiwanese fishing trawler, only to discover a new species – Carcharocles daemonium – a 60-foot prehistoric Mako. Only two of the dead female’s fifteen pups survive; Snowflake (an albino) and Layla (pure black demon). Faced with a choice of killing the sharks or risk introducing an ancient apex predator into our oceans, Dr. Rostand and his companions decide to raise the siblings in Maug’s lagoon which they believe shares the same hot mineral waters as the mysterious habitat from which their mother fled – a lost primordial aquifer that dates back 330 million years.”

Boasting a 360VR experience, a multi-player game, tours, an e-store, and an educational center, the series will be hosted at SeaMonsterCove.com for a monthly price.

In this article:Steve Alten, Where Sea Monsters Roam