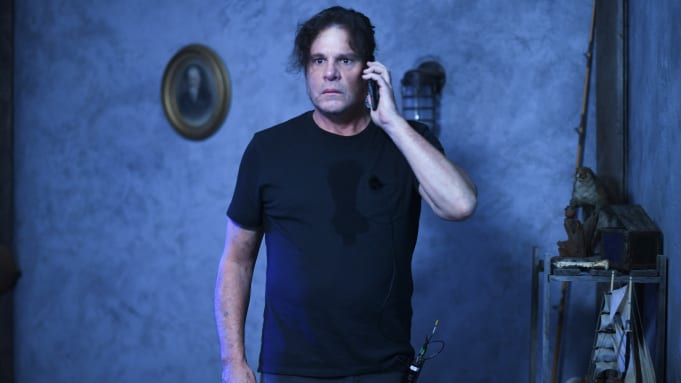 Craig Sheffer will be dropping his latest horror film, Gregory Lamberson’s ‘Widow’s Point’ this September, just in time for the Halloween season.

An adaptation of the same-titled novel penned by Richard and Billy Chizmar, the film officially hits DVD and Digital via 101 Films on September 1st.

According to the synopsis: “Widow’s Point follows a writer who spends a weekend locked in a haunted lighthouse to help promote his next book, where he is targeted by Supernatural forces.”

‘Tales from the Hood 3’ Drops Clip

Season 2 Trailer for ‘The Boys’