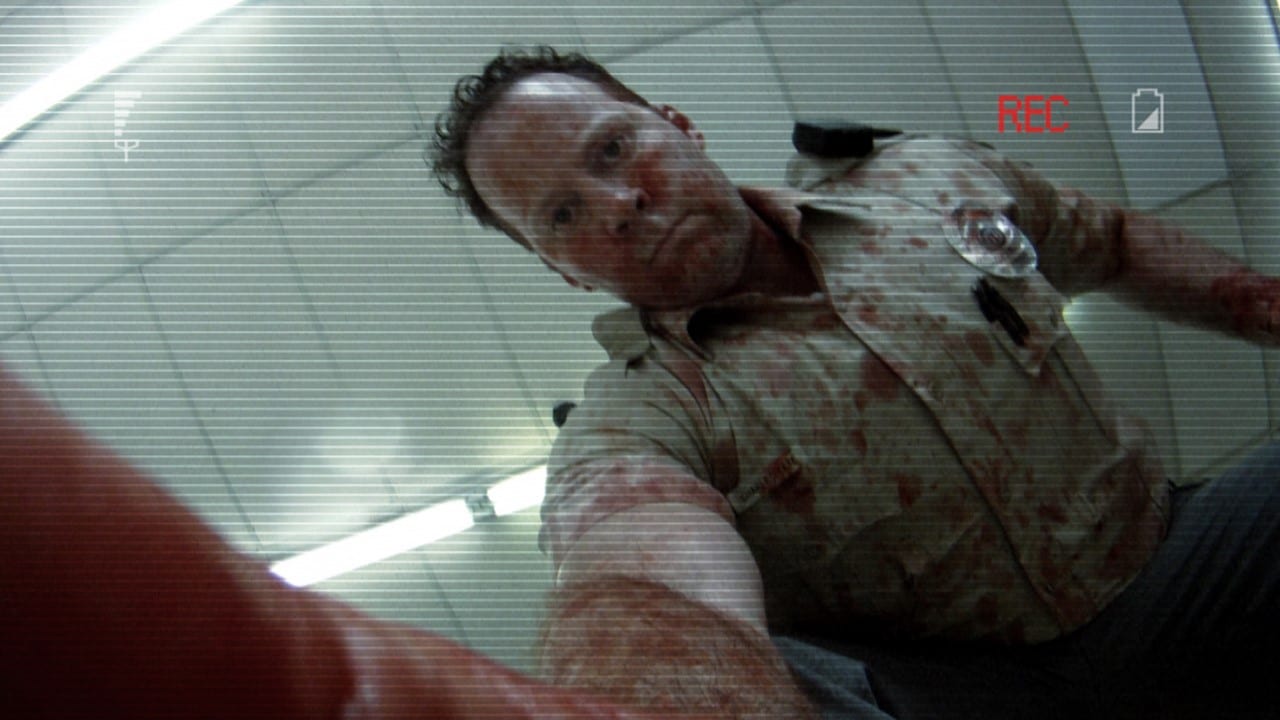 Gravitas Ventures is gearing up for their found-footage horror click ‘Cruiser’ which is about a psychotic police officer on a brutal killing spree, and a brand new trailer shows off what’s in story for viewers.

According to the official synopsis: “After murdering a police officer and stealing his patrol car, a mysterious, hulking figure begins a night of carnage and terror in a small Georgia town, pulling over innocent victims until a shocking final confrontation reveals the killer to be even more monstrous than anyone imagined. The mayhem is recorded in a uniquely cinematic found footage style, all captured through police cruiser car cams, cell phones, and surveillance cameras. The footage was edited together to assist in the capture of the perpetrator of these heinous acts.”