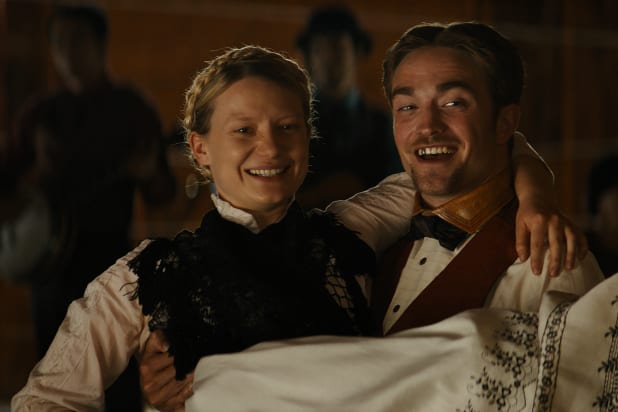 Netflix has released a brand new trailer for ‘The Devil All the Time’, an adaptation of Donald Ray Pollock’s novel of the same name, which boasts an impressive cast and is set to arrive on the streaming platform on September 16th.

Netflix says the film, which takes place between World War II and the Vietnam War, “renders a seductive and horrific landscape that pits the just against the corrupted.”