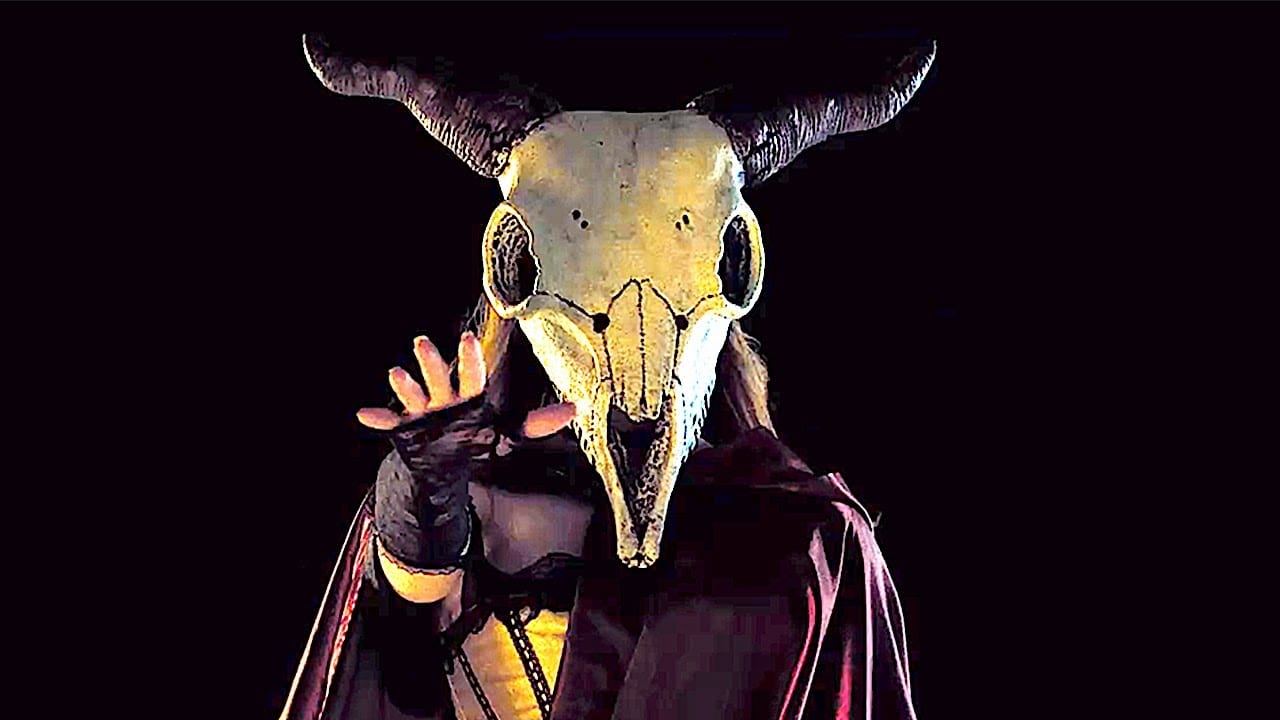 Aaron B. Koontz’s ‘The Pale Door’ is set to arrive on Digital, VOD, and in drive-in theaters via RLJE Films on August 21st, and a brand new clip has arrived to build the hype for the upcoming film. It will arrive on Shudder at a later date.

According to the rundown: “The Dalton gang finds shelter in a seemingly uninhabited ghost town after a train robbery goes south. Seeking help for their wounded leader, they are surprised to stumble upon a welcoming brothel in the town’s square. But the beautiful women who greet them are actually a coven of witches with very sinister plans for the unsuspecting outlaws.”

In this article:Aaron B. Koontz, The Pale Door