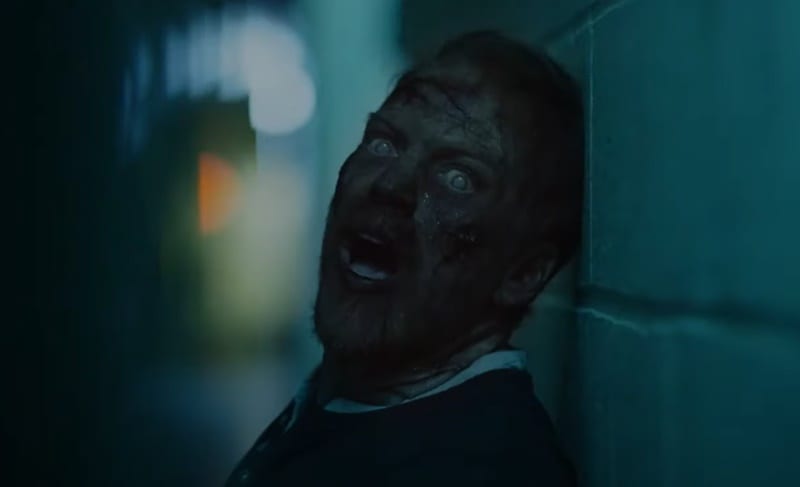 Francesco Giannini‘s ‘Hall’ is set to make it’s world premier at the upcoming FrightFest and to build the hype a new trailer has arrived alongside some behind the scenes footage.

According to the synopsis: “Hall tells the story of Naomi (Yumiko Shaku), a Japanese runaway wife, and Val (Carolina Bartczak), a helpless young mother, both struggling to escape an abusive relationship as well as a hotel hallway, which has been infected by a mysterious airborne virus killing everyone rapidly. In this isolated and despairing space, fear becomes viral as the women run for their lives. In the face of contamination, is there hope at the end of the hall?”

And here is the behind the scenes clip: