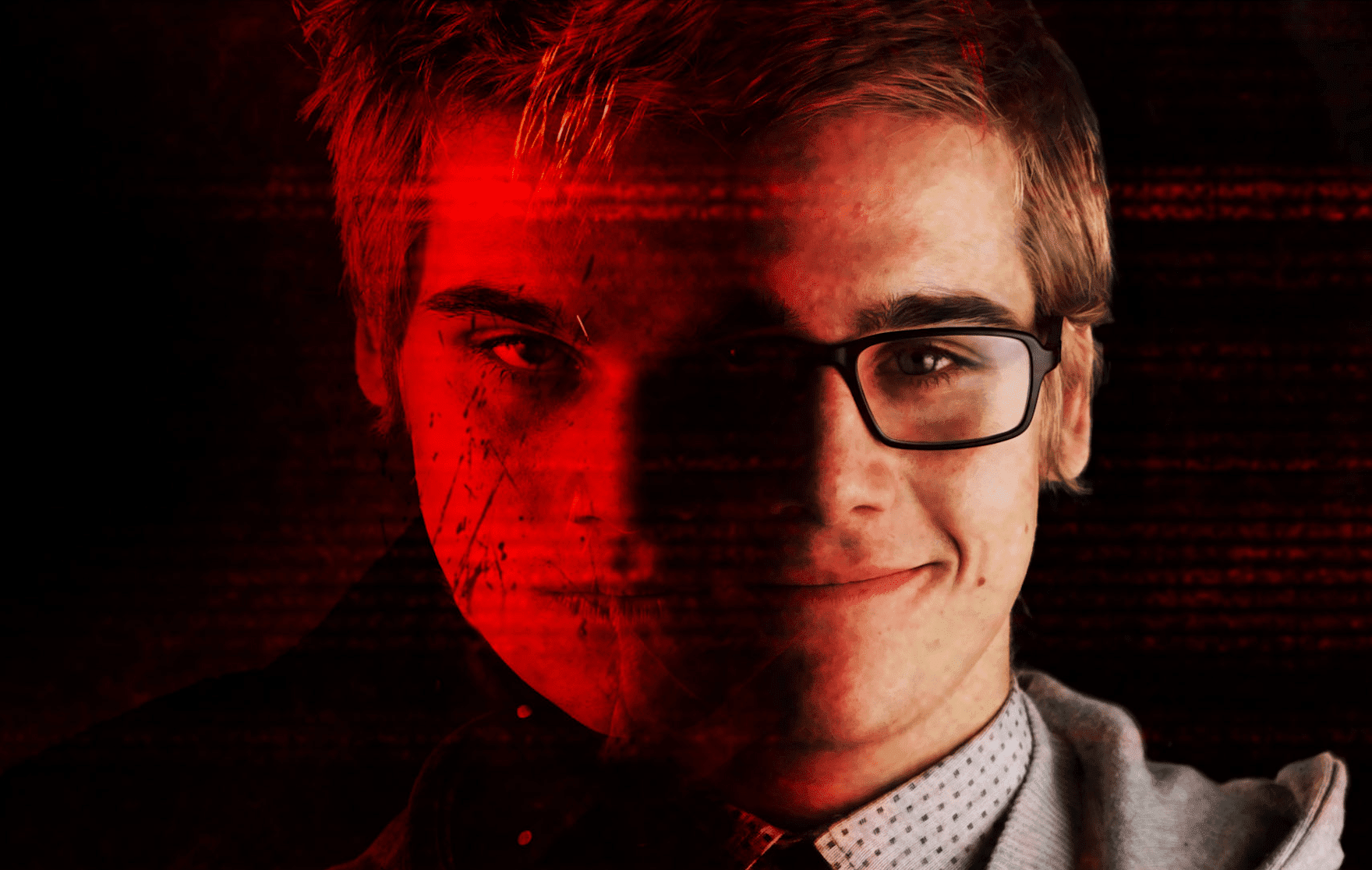 Brazilian horror-mystery film ‘My Dead Ones’ from director Diego Freitas and TMA Releasing is set to arrive this Halloween, and a brand new trailer and clip have been released to celebrate it’s impending arrival.

According to the rundown: “David, a shy film student, loves filming people around him. He takes notice of an old and neglected lady living alone in the next building who he decides to film her before putting her out of her misery. Waking up in his bed the morning after, David finds the woman cooking breakfast. She is alive and looking healthy. As David questions Maria’s presence, he will find out that Maria has a sinister mission for him.”

Check out the clip and trailer below, courtesy of Bloody Disgusting.

In this article:Diego Freitas, my dead ones, TMA Releasing