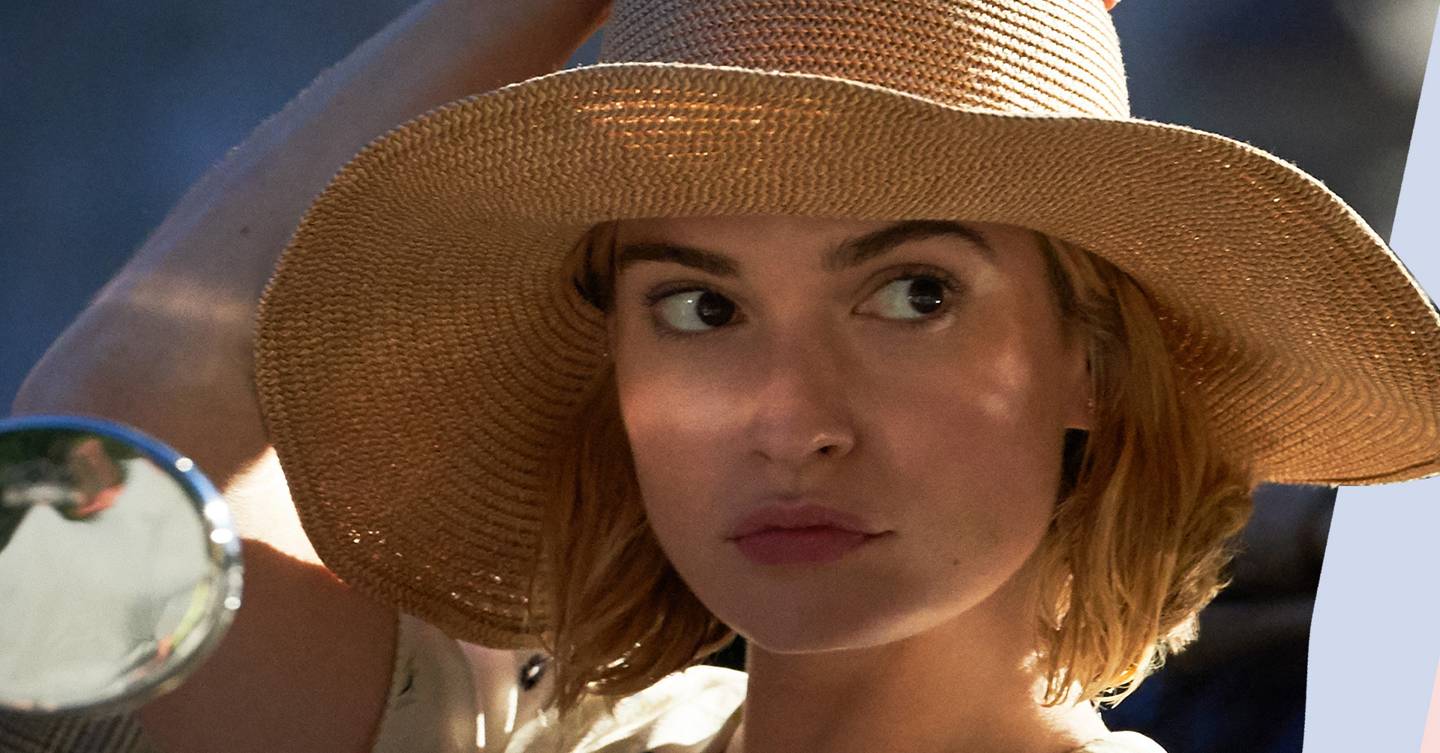 Netflix will be bringing Daphne du Maurier’s gothic novel ‘Rebecca’ back to screens with Ben Wheatley’s adaptation that arrives on October 21st, and a new trailer has arrived courtesy of Twitter Movies.

Starring Armie Hammer, Lily James and Kristin Scott Thomas, the film tells the story of “A young newlywed arrives at her husband’s imposing family estate on a windswept English coast and finds herself battling the shadow of his first wife Rebecca, whose legacy lives on in the house long after her death.”