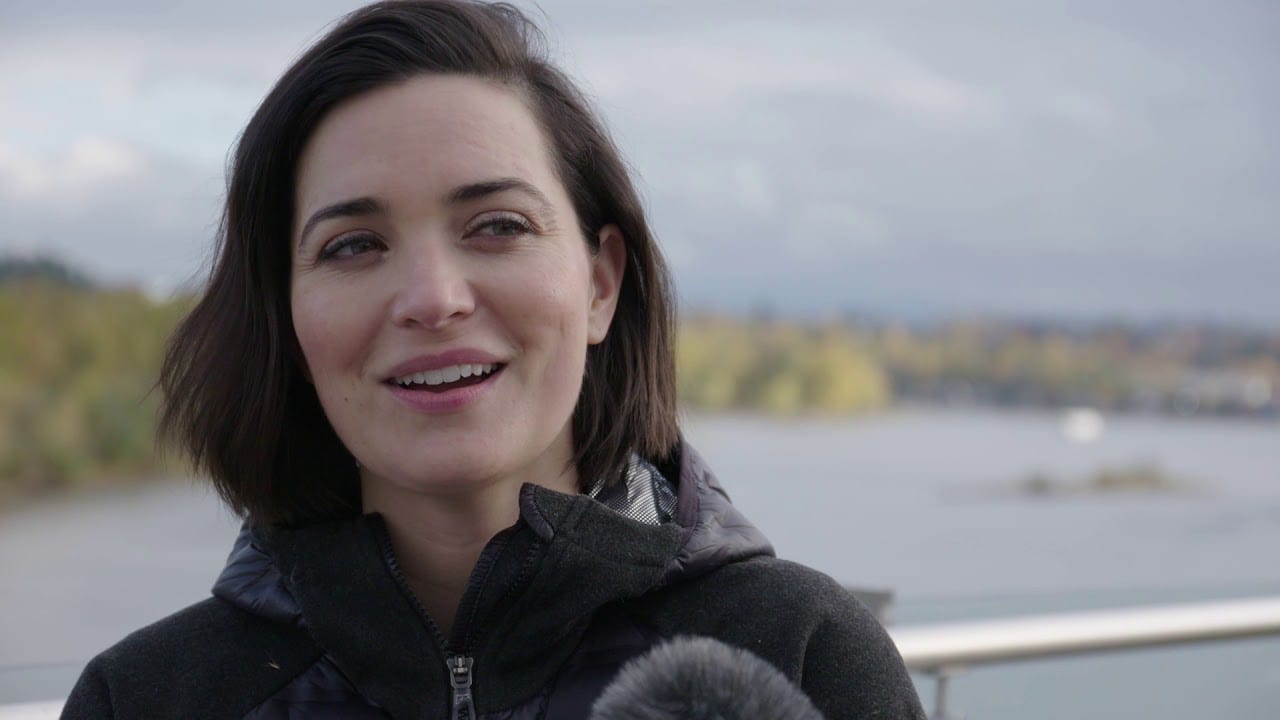 Magnet Releasing has released a brand new clip for it’s film ‘Alone’, which is the English-language remake of Mattias Olsson’s 2011 film ‘Gone’ which is now out in limited theaters and VOD platforms.

According to the synopsis: “Set in the Pacific Northwest wilderness, the film follows recently widowed Jessica (Jules Willcox) who, fleeing the city in a desperate attempt to cope with the loss of her late husband, is kidnapped and locked away in a mysterious man’s cabin. Her escape from the clutches of this murderous captor lands her in the heart of the untamed wilderness, with only her wits to rely on for survival as her pursuer closes in.”

You can check out the clip below, courtesy of Bloody Disgusting.

In this article:Alone, Jules Willcox