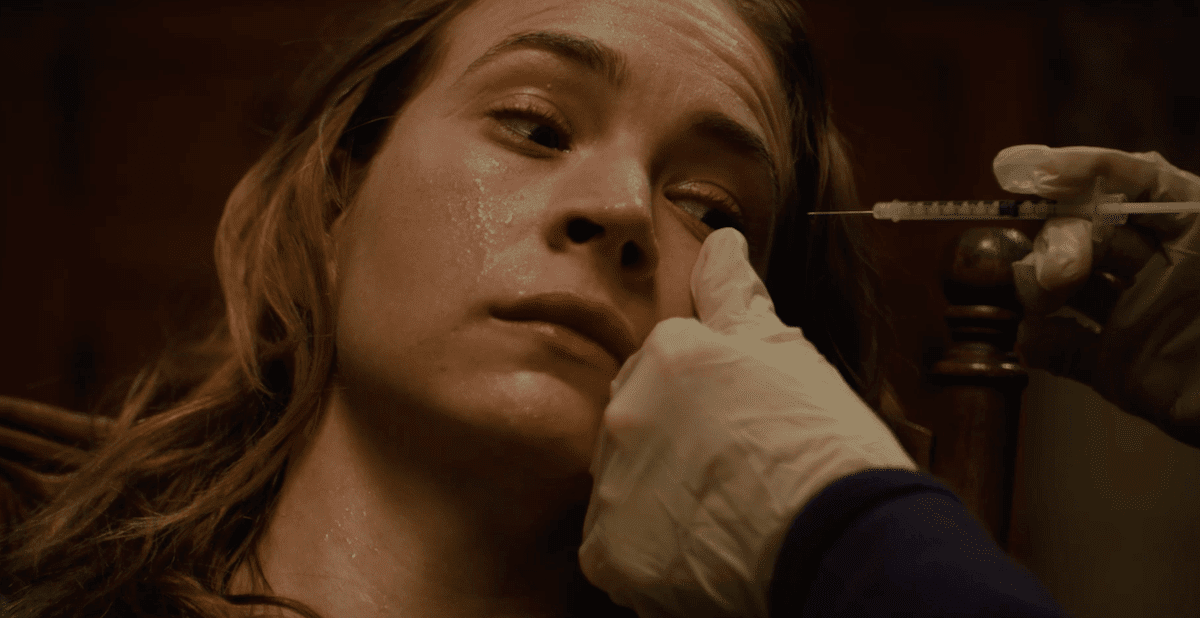 Looking for an extended trailer for Clive Barker’s anthology film ‘ Books of Blood’ which is set to hit Hulu’s streaming platform on October 7th? Well you’re in luck as new trailer close to three minutes long has arrived, courtesy of Entertainment Weekly.

According to the rundown: “Based on Clive Barker’s acclaimed and influential horror anthology book series, Books of Blood follows a journey into uncharted territory through three tales tangled in space and time.”

In this article:Books of Blood, clive barker