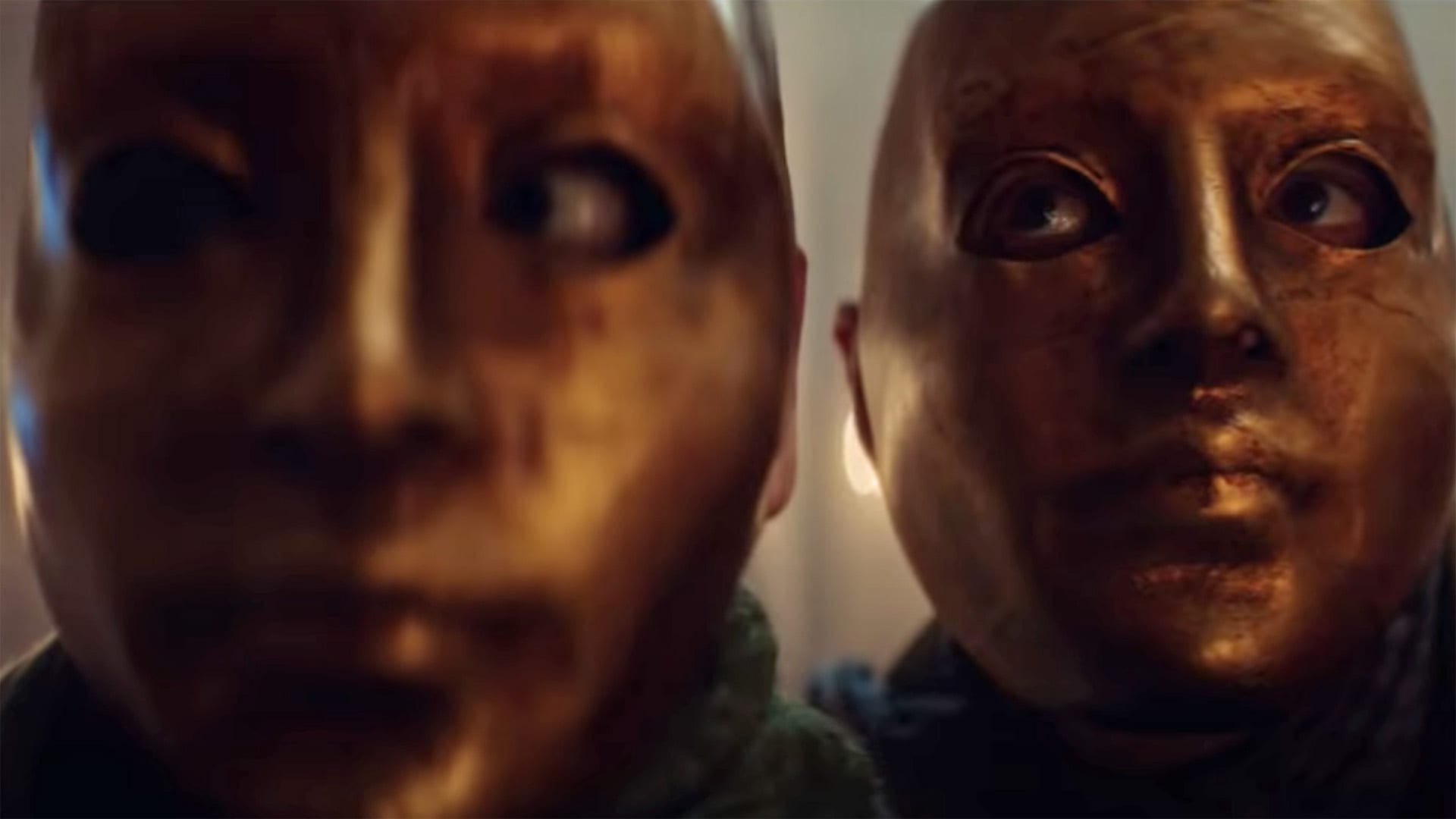 Netflix is readying to drop the Norwegian horror movie ‘Cadaver’ this October and has released a new trailer to give viewers a glimpse into what’s in store when the film officially arrives on October 22nd, just in time for Halloween.

According to the official rundown:

“Leonora (Gitte Witt), Jacob (Thomas Gullestad) and their daughter Alice (Tuva Olivia Remman) are on the edge of survival. One day, the local hotel invites survivors to attend a theatre play, with a meal included, as a charitable effort to help those in need. Left with no choice, the family of three decide to go to the hotel, where the director, Mathias (Thorbjørn Harr), introduces the entire hotel as the stage. Attendees are given masks to help separate them from actors, but the play takes an eerie turn when audience members start to disappear. The line between reality and theatre quickly gets blurred, until Alice disappears in front of Leo and Jacob, and there’s no longer room for doubt: Something is very wrong with Mathias’ hotel.”