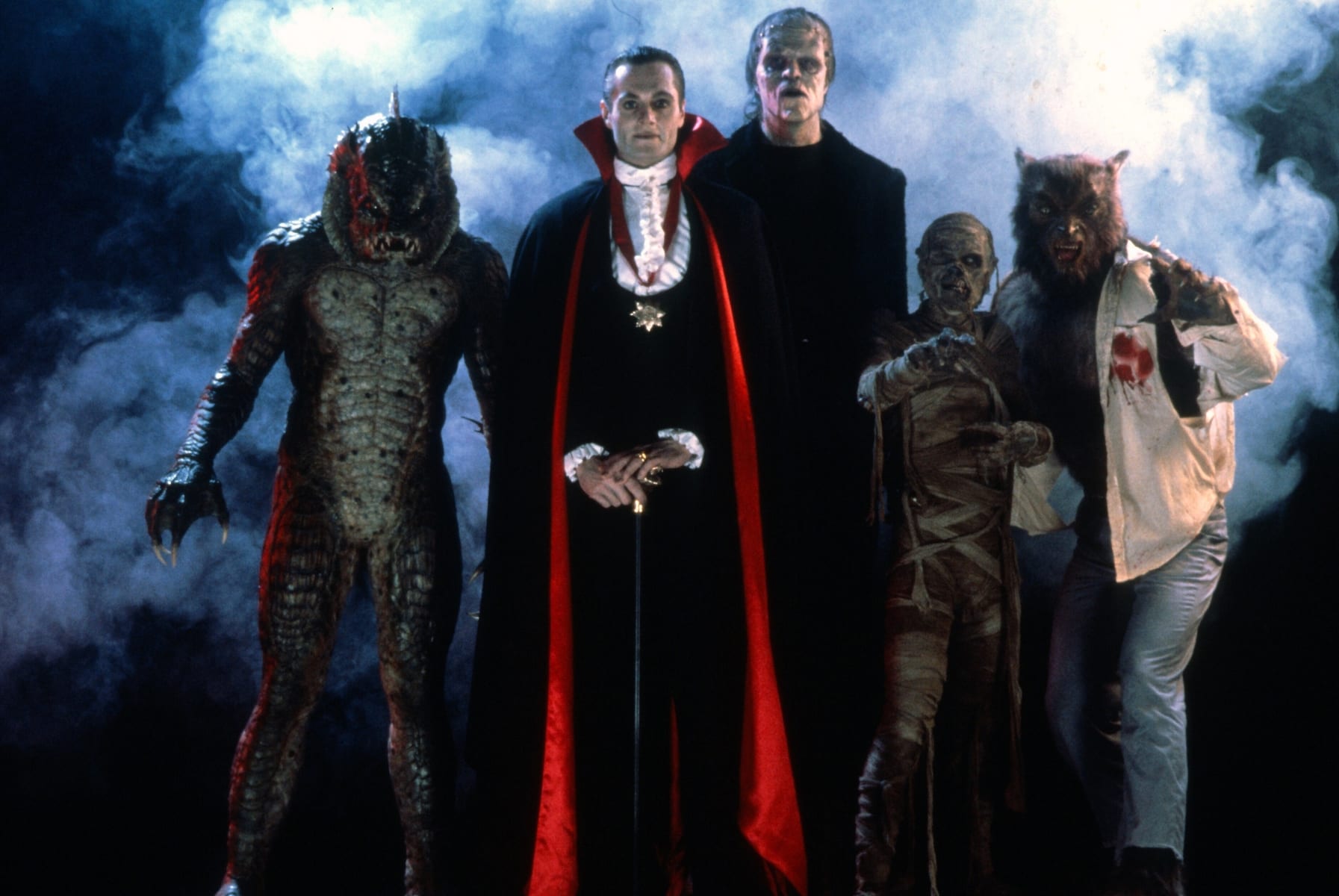 After making the rounds across a number of festivals over the past few years, Andrew Gower’s ode to ‘The Monster Squad’ is set to arrive on VOD platforms on October 27th, via Gravitas Ventures, and a new trailer has been unveiled.

‘Wolfman’s Got Nards’ is a documentary that tells the tale of Fred Dekker’s classic movie, which saw a groups of kids take on legendary horror monsters such as Count Dracula, The Mummy, the Wolf Man, Frankenstein, and The Gill-man. Gower played young Sean in the Dekker classic film.

According to the official synopsis: “This heartfelt documentary explores the power of cult film told through the lens of the 1987 classic The Monster Squad and the impact it has on fans, cast and crew, and the industry.”

In this article:Andrew Gower, Fred Dekker, The Monster Squad, Wolfman’s Got Nards