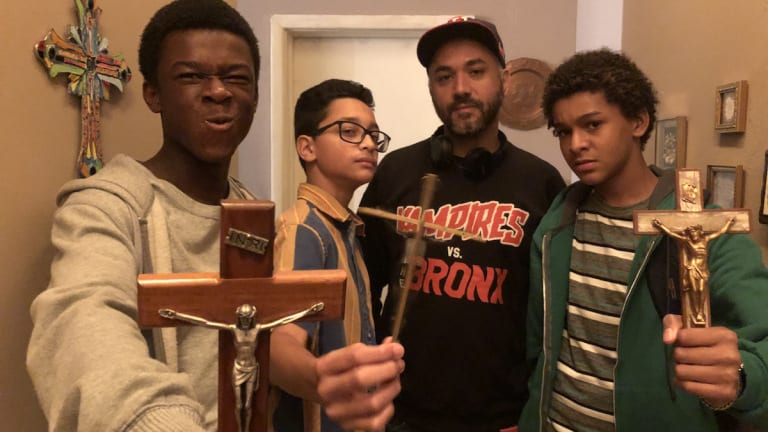 Netflix is gearing up for the arrival of Oz Rodriguez’s ‘Vampires vs. The Bronx’ which is set to hit the streaming platform on October 2nd, and a new trailer has been rolled out to build up the hype for the film.

According to the rundown: “A group of young friends from the Bronx fight to save their neighborhood from a band of vampires.”