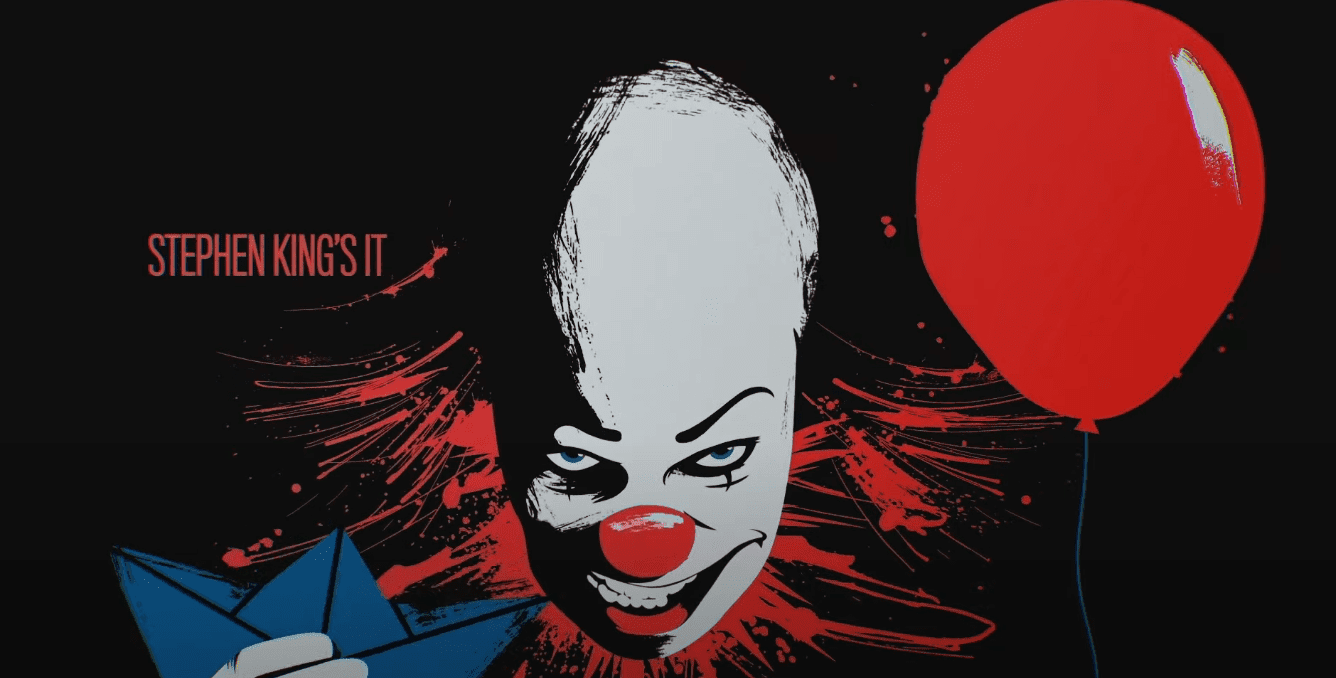 Horror fans will be glad to hear the voice of actor Tim Curry in the new trailer for Paramount Network’s ‘Killer Classics’, which features some of the iconic films he has starred in such as ‘It’ and ‘The Rocky Horror Picture Show’.

The series officially kicked off over the weekend, but here is the full schedule of movies: