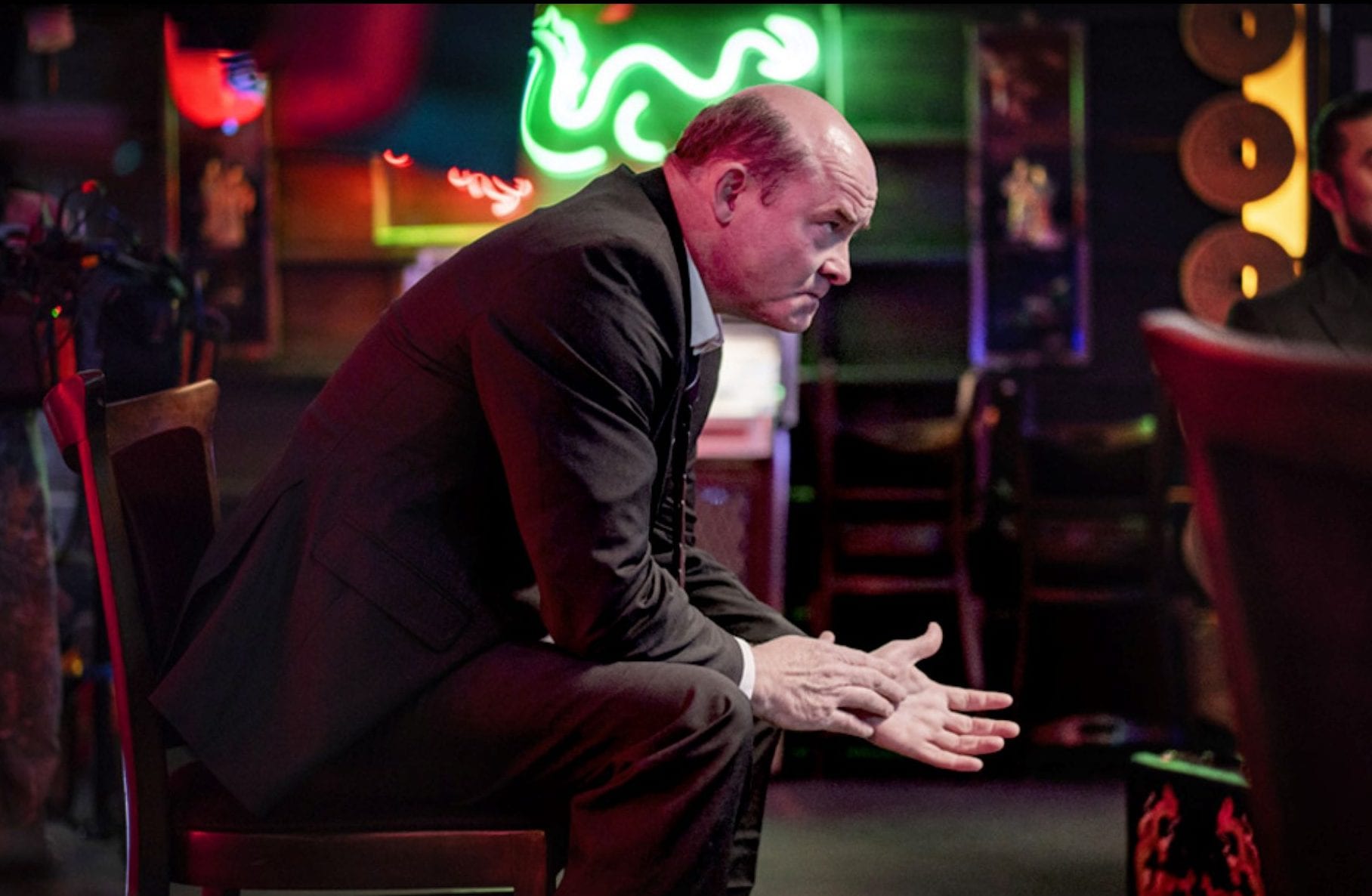 Cody Calahan’s new film ‘Vicious Fun’ puts a unique twist on the horror movie industry when his film puts a horror film critic up against a group of serial killers that happen to be attending a 12-step meeting.

“Can he match wits with five killers and make it through the night alive? Stuck with only two options – kill or be killed, Joel will have to find his inner serial killer and muster a hidden strength to defeat the maniacs in his midst.”

The film also stars David Koechner, Amber Goldfarb, Ari Millen, Julian Richings, Robert Maillet, and Sean Baek, and you can check out the new trailer below: