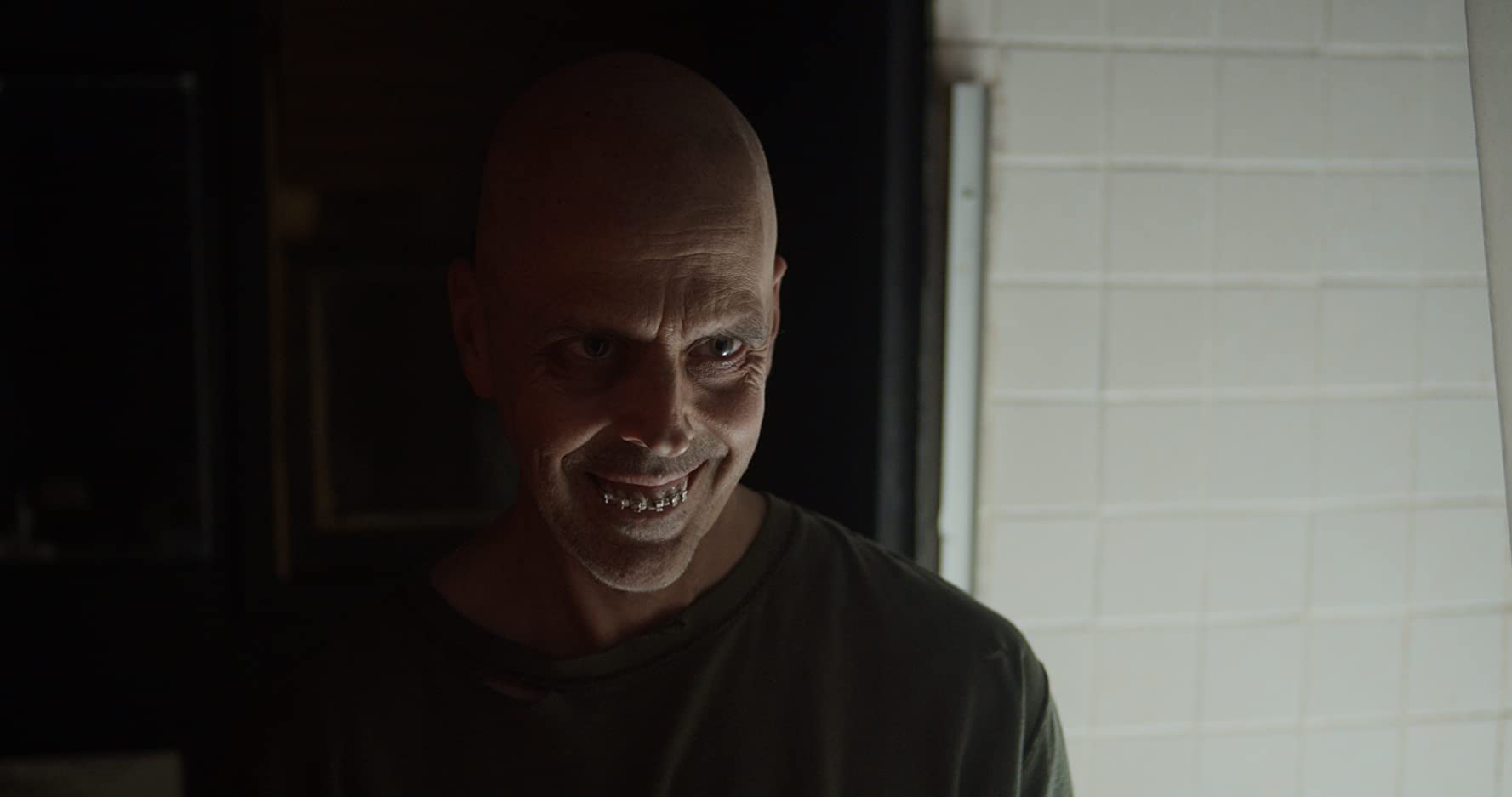 Set to arrive on VOD On October 25th, ‘Chop Chop’ has released a brand new clip showing off what the film has in store for audiences, courtesy of Bloody Disgusting.

According to the official synopsis: ““An innocent night between a young couple takes a bizarre turn when a psychotic serial killer comes knocking at the door. As the couple starts to fend for their lives, we soon learn there might be more to the lovers than meets the eye. A long fight for survival leads them into a series of unsettling encounters within the criminal underworld.”