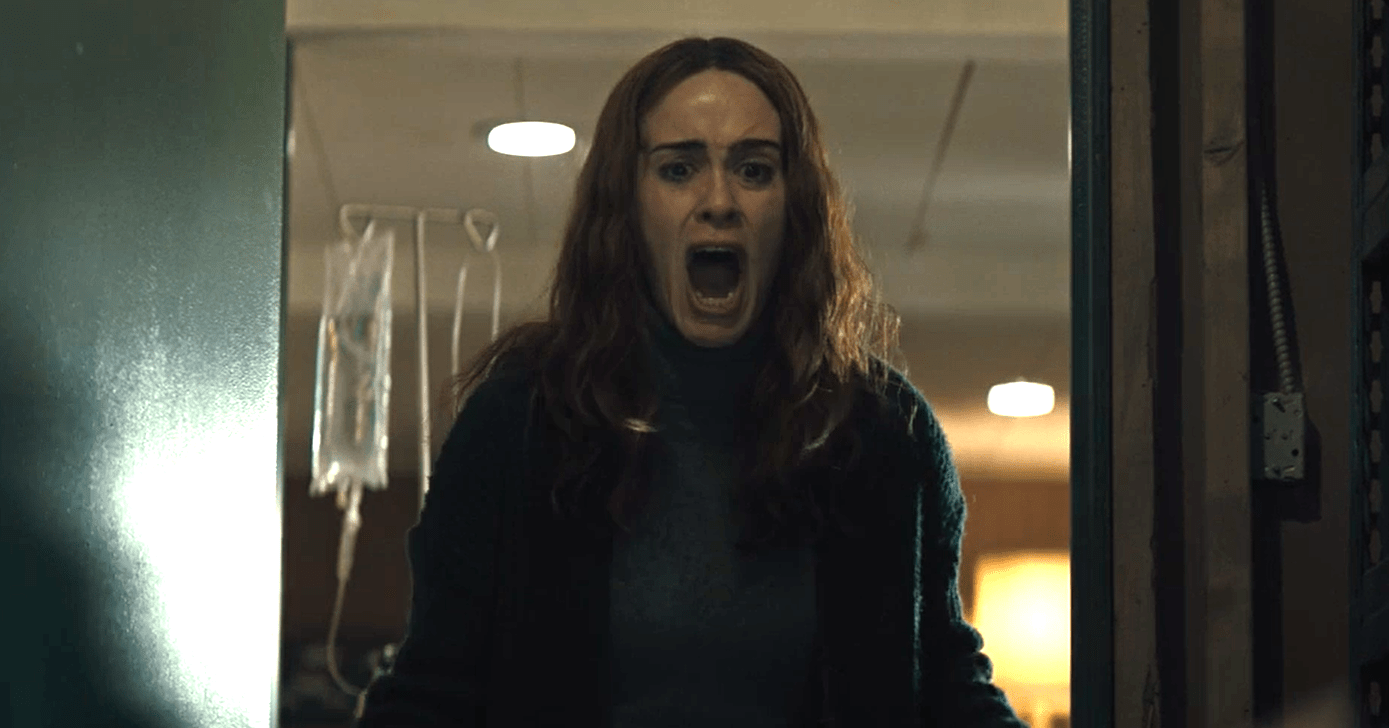 Hulu has dropped a brand new trailer for the Sarah Paulson movie ‘Run’ which is set to arrive on the streaming service on November 20th.

According to the synopsis: “There’s something unnatural about the relationship between Chloe (Kiera Allen) and her mom, Diane (Sarah Paulson). Diane has raised her daughter in isolation, controlling every move since birth, and there are secrets that Chloe’s only starting to grasp.”

A love so fierce, you can’t escape it. Run premieres November 20, only on @Hulu. #RunFilm pic.twitter.com/axdV96Rwyq