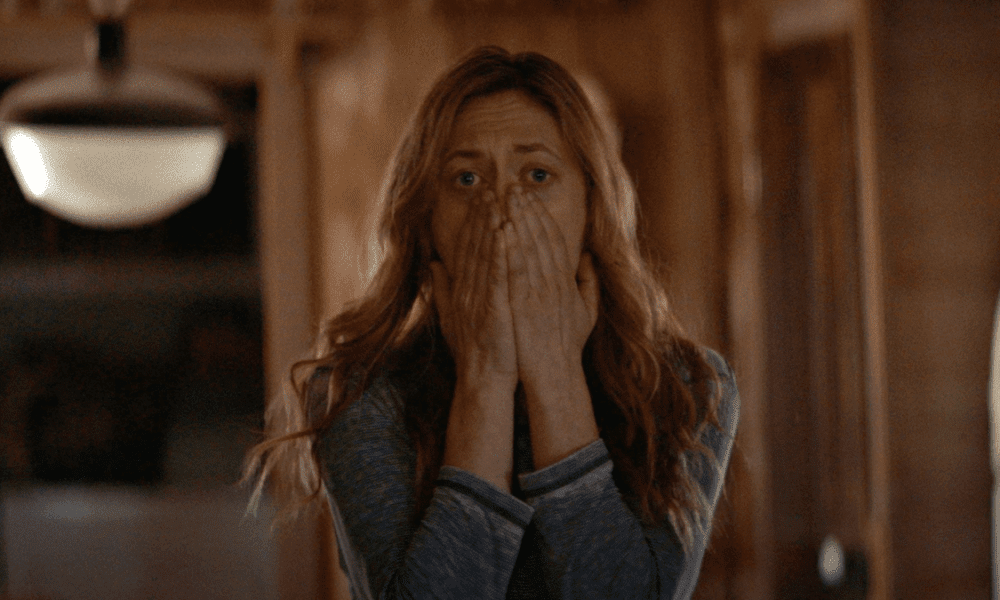 A brand new clip has arrived for Bryan Bertino’s ‘The dark and the Wicked’ which has been garnering rave reviews ahead of it’s release, courtesy of RLJE Films, on November 6th, 2020.

According to the official rundown: “On a secluded farm in a nondescript rural town, a man is slowly dying. His family gathers to mourn, and soon a darkness grows, marked by waking nightmares and a growing sense that something evil is taking over the family.”