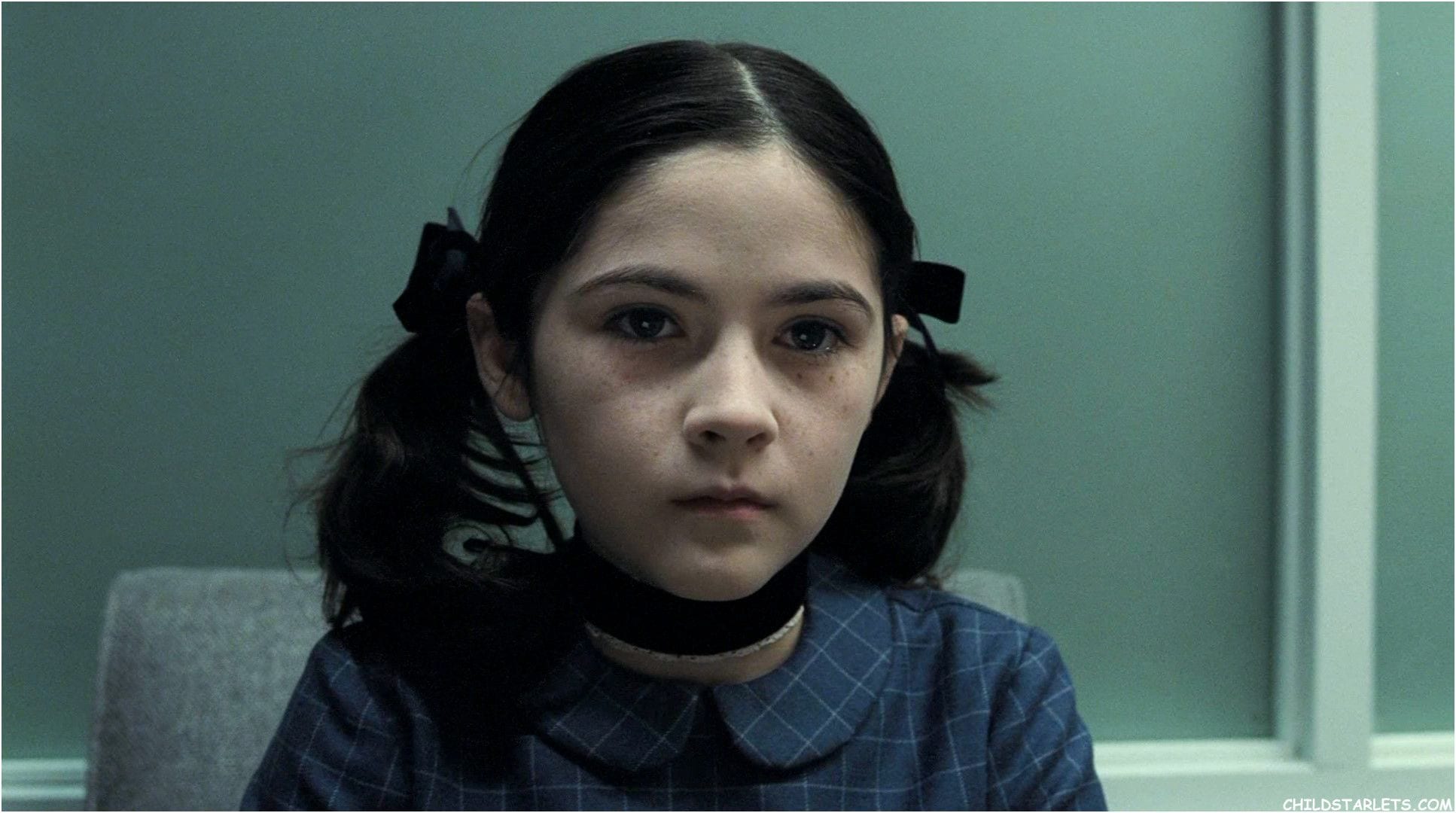 Jaume Collet-Serra’s popular film ‘Orphan’, which came out in 2009, is set to roll out a prequel film, and Isabelle Fuhrman will return to reprise her role as Esther in ‘Orphan: First Kill’, according to a report from Variety. The film comes from Dark Castle Entertainment and Entertainment One.

According to Deadline, “In order to help Fuhrman bring her character to life again, filmmakers are utilizing a combination of forced perspective shooting and a world-class makeup team.” Julia Stiles is also set to star.

According to the official rundown: “Leena Klammer orchestrates a brilliant escape from an Estonian psychiatric facility and travels to America by impersonating the missing daughter of a wealthy family. But Leena’s new life as “Esther” comes with an unexpected wrinkle and pits her against a mother who will protect her family at any cost.”