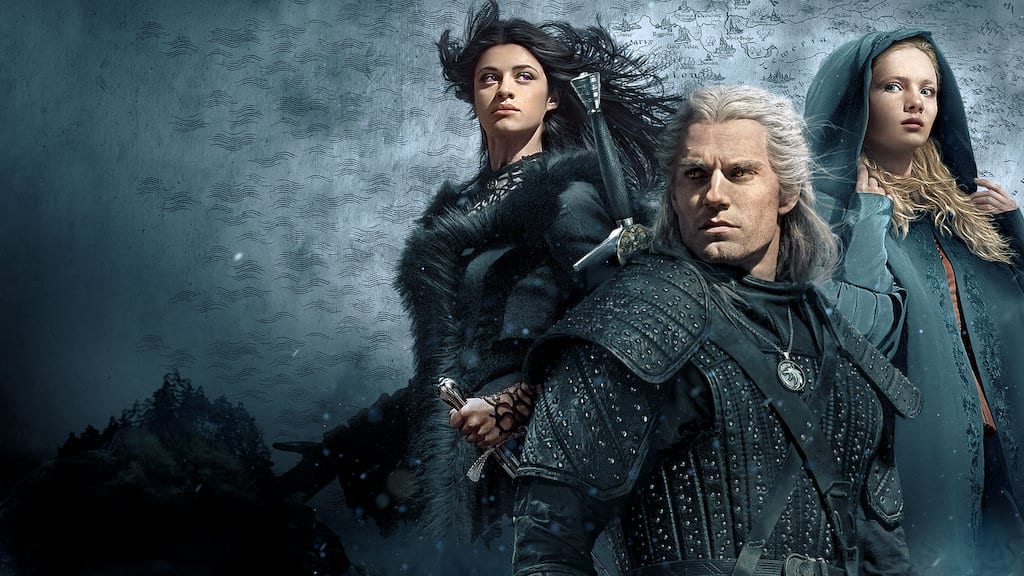 “The White Wolf takes Halloween as a personal challenge. But keep your eyes peeled for a few sweet treats… you won’t want to miss what’s hidden,” Netflix says in the video called “Geralt’s Monster Mash”.

In this article:Netflix, The Witcher