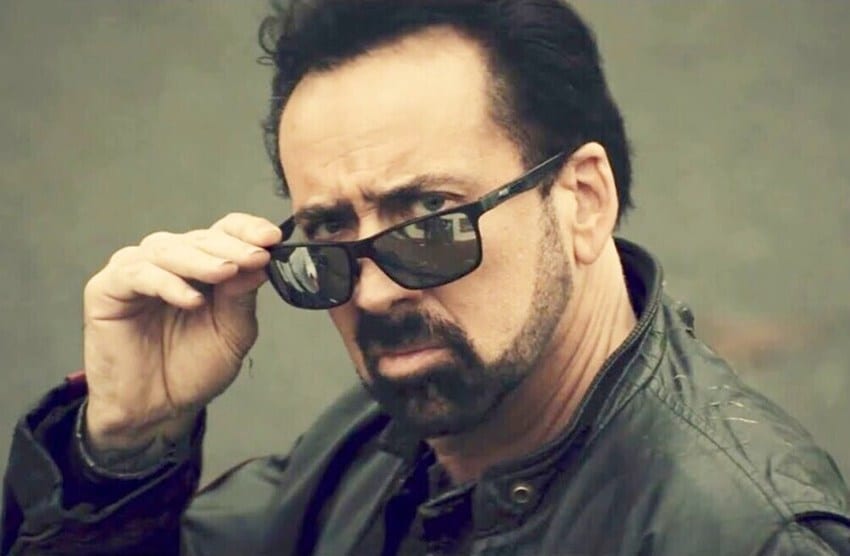 Nicholas Cage is set to do battle against evil animatronics in ‘Willy’s Wonderland’ which is set to drop in 2021, and a brand new 15-second teaser trailer has rolled out, thanks to Entertainment Weekly.

According to the official synopsis: “The Janitor (Cage) finds himself stranded in a remote town. Unable to pay the repair shop to fix his Jeep, he agrees to work off his debt by spending the night cleaning Willy’s Wonderland, an abandoned theme park full of animatronic characters that were once a beacon of fun for children to play with.

“But Willy’s Wonderland carries a dark secret that The Janitor is about to discover. He’s been lured into a deadly trap, or rather, a living nightmare, as the Wonderland’s animatronic characters come to life to destroy him. The Janitor is forced to fight his way from one monster to another, trying to survive until morning.

“And The Janitor doesn’t play nice.”

In this article:Nicholas Cage, Willy’s Wonderland