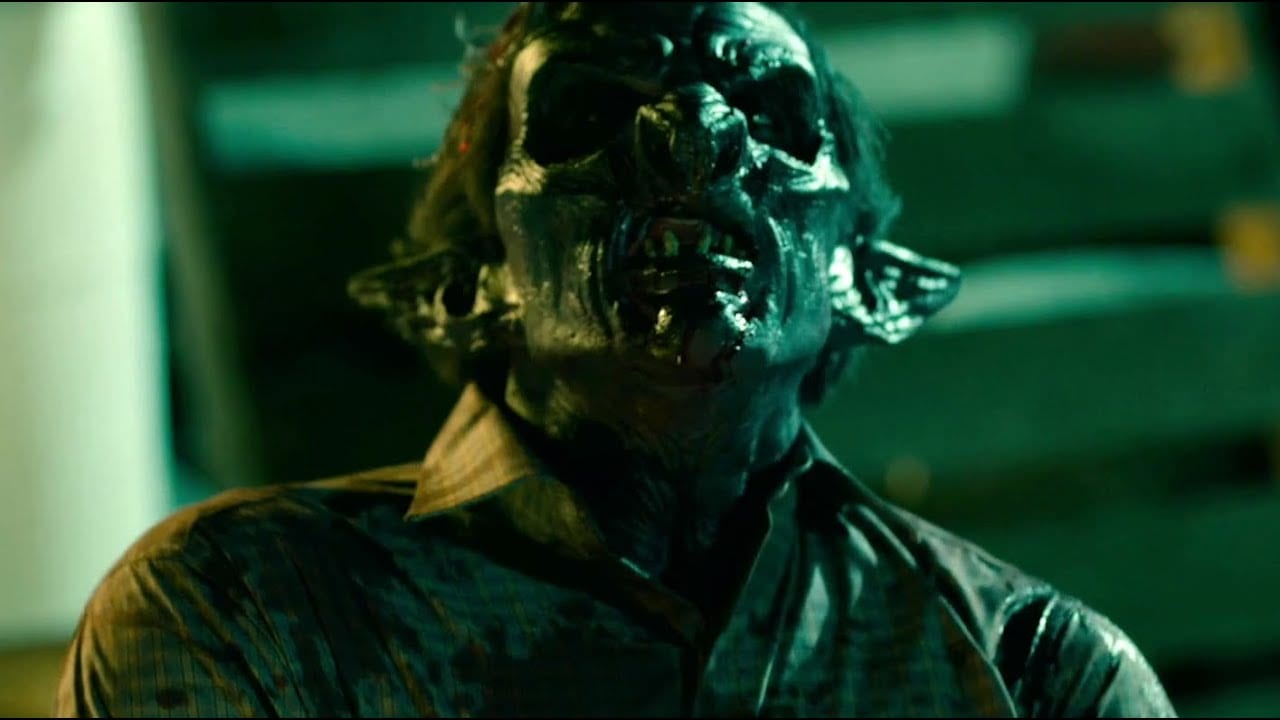 A brand new trailer has dropped for Chris W. Freeman and Spain Willingham’s new monster movie ‘Beast Mode’ which is set to arrive on DVD and digital on December 1st, courtesy of Devilworks Pictures.

According to the synopsis: “The 80s throwback horror tells the story of a has-been Hollywood producer, who after accidentally killing his lead star, turns to an ancient herbal elixir, in the hope that it will save his career. He makes a dark deal that unleashes a band of bloodthirsty, shape-shifting, ferocious beasts on LA.”