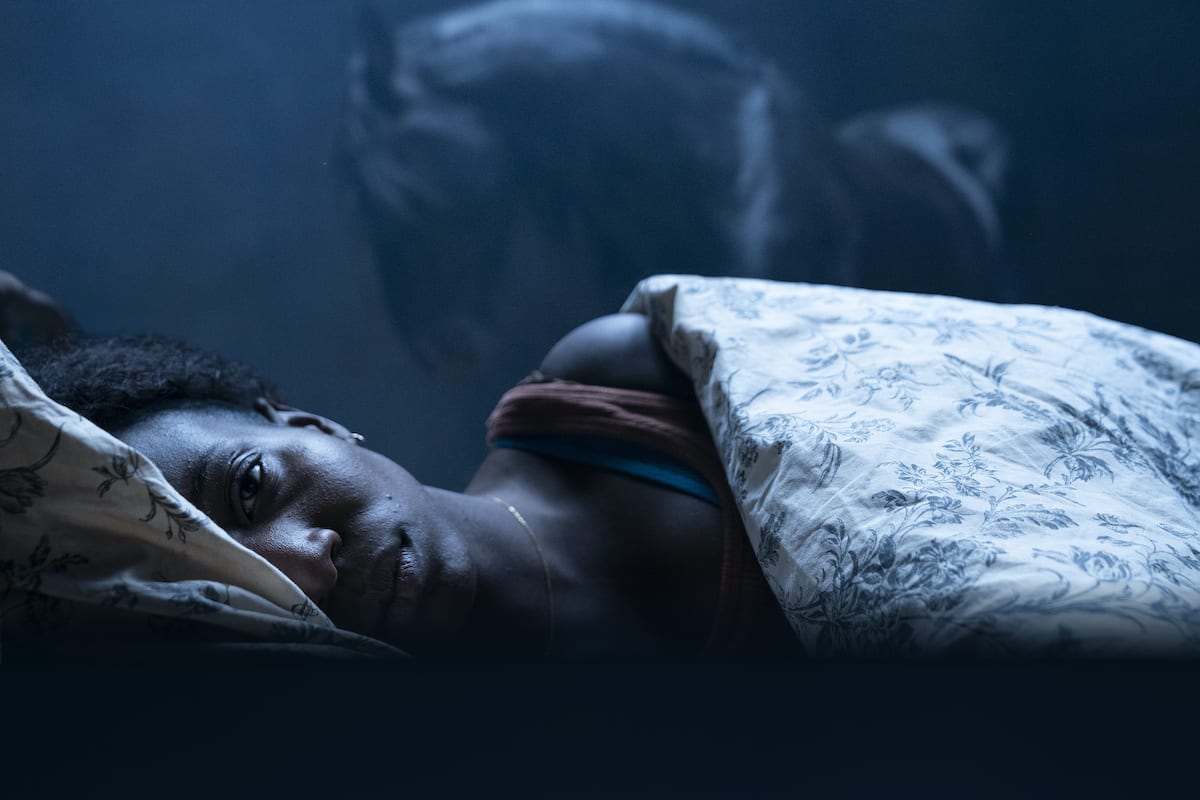 As you know from reading our content, we here at Fright Nerd are big fans of IFC Midnight, who will be back with a new film from director Joe Marcantonio called ‘Kindred’ which is set to arrive in select theaters, as well as digital and VOD platforms on November 6th.

According to the summary: “A psychological thriller rippling with suspense, Kindred follows vulnerable mother-to-be Charlotte (played by Tamara Lawrance) as she is taken in by her recently deceased boyfriend’s mother (Fiona Shaw) and her stepson (Jack Lowden), who seem increasingly obsessed with her every move. Plagued by mysterious hallucinations, Charlotte’s suspicions grow about Margaret and Thomas’ intentions for her unborn child.”

You can check out the clip below: