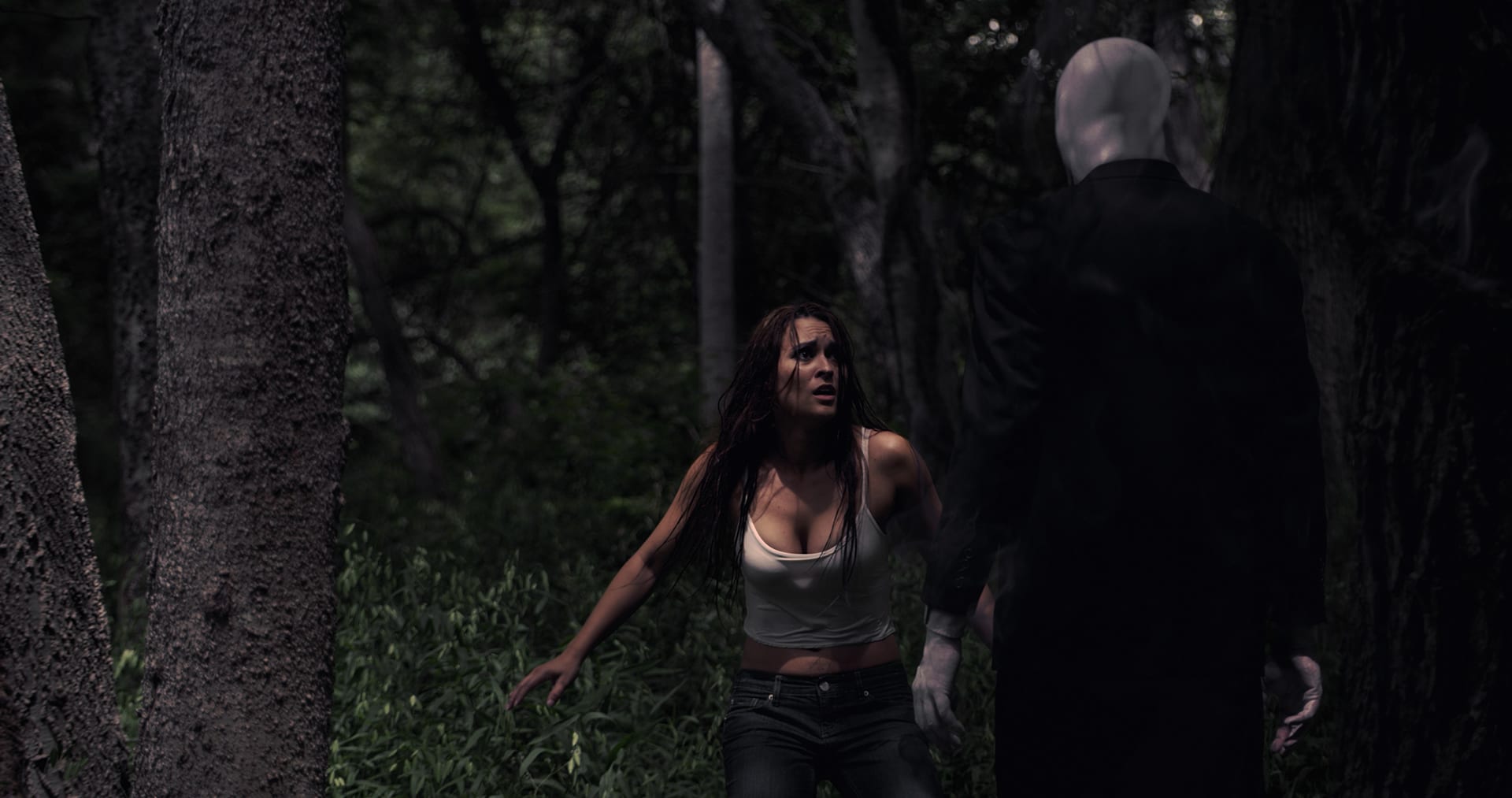 Eric Pham’s ‘Flay’ has finally moved past it’s legal battle with Sony’s release of Slender Man, and is now set to arrive in both limited theaters and on VOD platforms on November 17th, and a new trailer has released to celebrate it’s long-awaited release.

According to the rundown: “The story follows an estranged daughter who, after the death of her mother, struggles to save her brother and those around her from a malevolent faceless spirit.”

In this article:Eric Pham, Flay