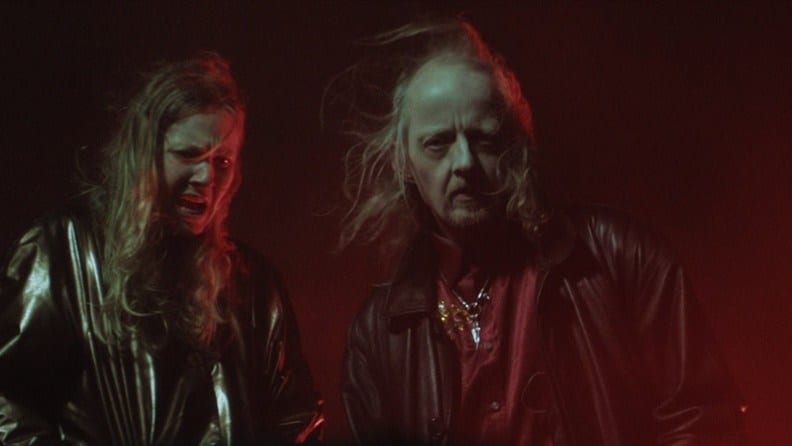 A new red band trailer has dropped for the Icelandic gay vampire movie ‘Thirst’, arriving courtesy of Unkork’d Entertainment, and it lives up to it’s NSFW billing in every way.

According to the official synopsis: “Thirst follows Hulda, a woman who is suspected of being responsible for the death of her brother and is being investigated by the police. After being released from custody due to insufficient evidence, she has nowhere to turn to. Lingering around in the cold, she befriends an elderly man who turns out to be a 1,000-year old, single and gay vampire who brings her brother to life, leading to terrible consequences.”

You can check out the trailer below, courtesy of Bloody Disgusting.