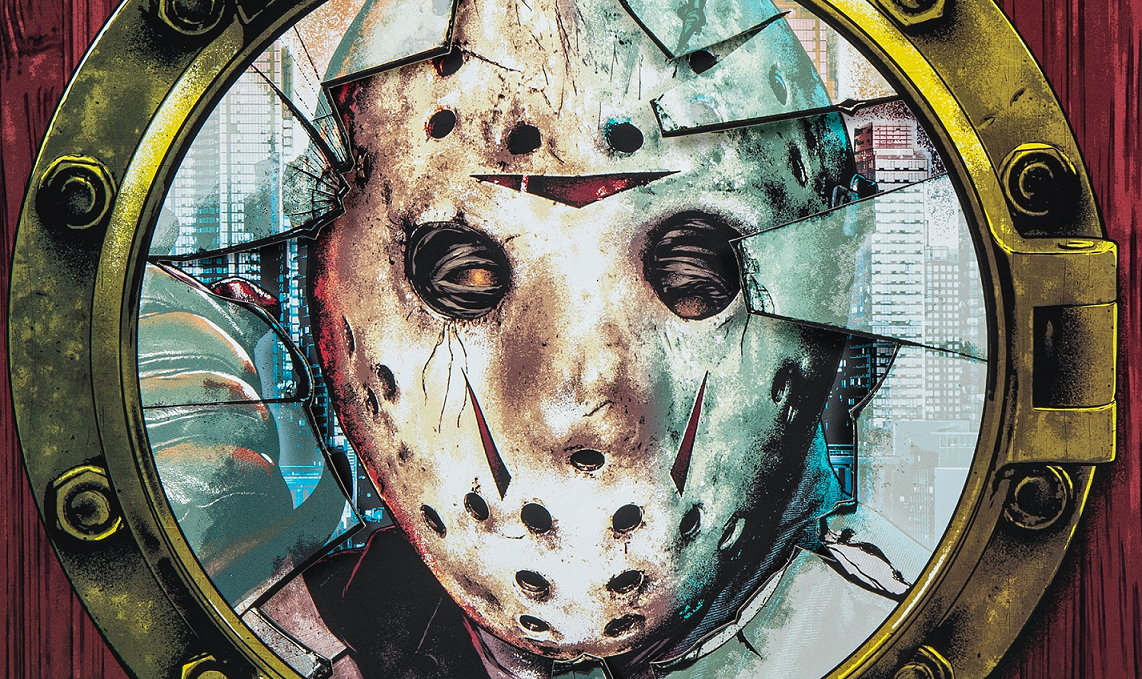 Waxwork Records is doing it’s part to celebrate Friday the 13th, by releasing the soundtrack to ‘Friday the 13th: Jason Takes Manhattan’, for the first time ever on vinyl. The score was composed by Fred Mollin, who worked with long-time franchise composer Harry Manfredini on a prior Friday the 13th film.

“Jason Takes Manhattan was the first film in the series not to feature Manfredini credited on the score. Navigating away from traditionally used strings and horns, Mollin’s score to Jason Takes Manhattan is electronic based and utilizes digital keyboards and synthesizers popular of the time.”

Happy Friday the 13th! We are so excited to present FRIDAY THE 13TH PART VIII JASON TAKES MANHATTAN Original Motion Picture Soundtrack by Fred Mollin for the first time on vinyl! Loaded with features, you can grab it NOW! https://t.co/tSxML1J0Lr pic.twitter.com/b52wg4ieAJ

Here are the listed features for the score:

In this article:Jason Takes Manhattan