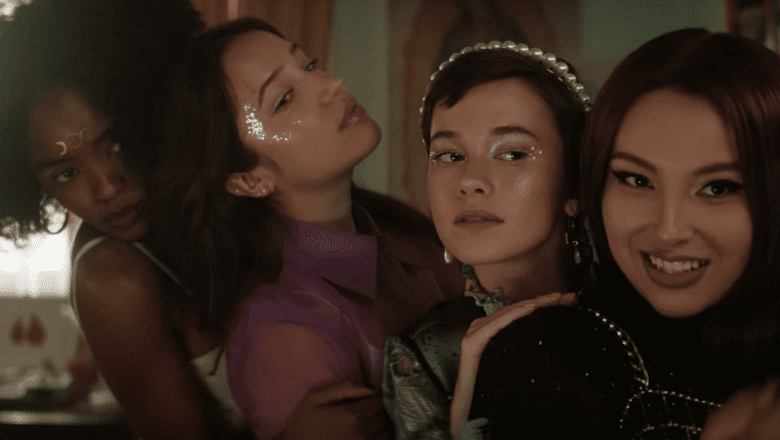 To celebrate the arrival of Zoe Lister-Jones’ ‘The Craft: Legacy’ to Blu-ray and DVD on December 22nd, just in time for Christmas, an extended scene from the film has just been released. The film originally arrived on VOD platforms over the Halloween week.

According to the rundown: “In Blumhouse’s continuation of the cult hit The Craft, an eclectic foursome of aspiring teenage witches get more than they bargained for as they lean into their newfound powers.”