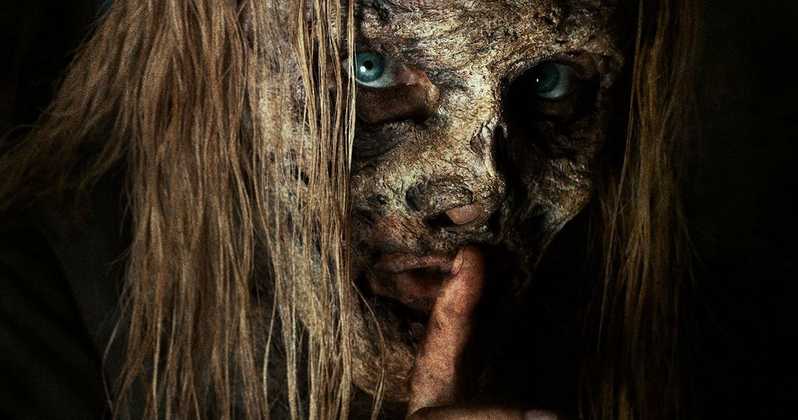 AMC will be airing the extended Season 10 of it’s popular series ‘The Walking Dead’ in February 2021, and has released a teaser to give fans a glimpse into what’s in story in the zombie-infested world.

MC also released a new table read clip from one of the new episodes, which you can see below: