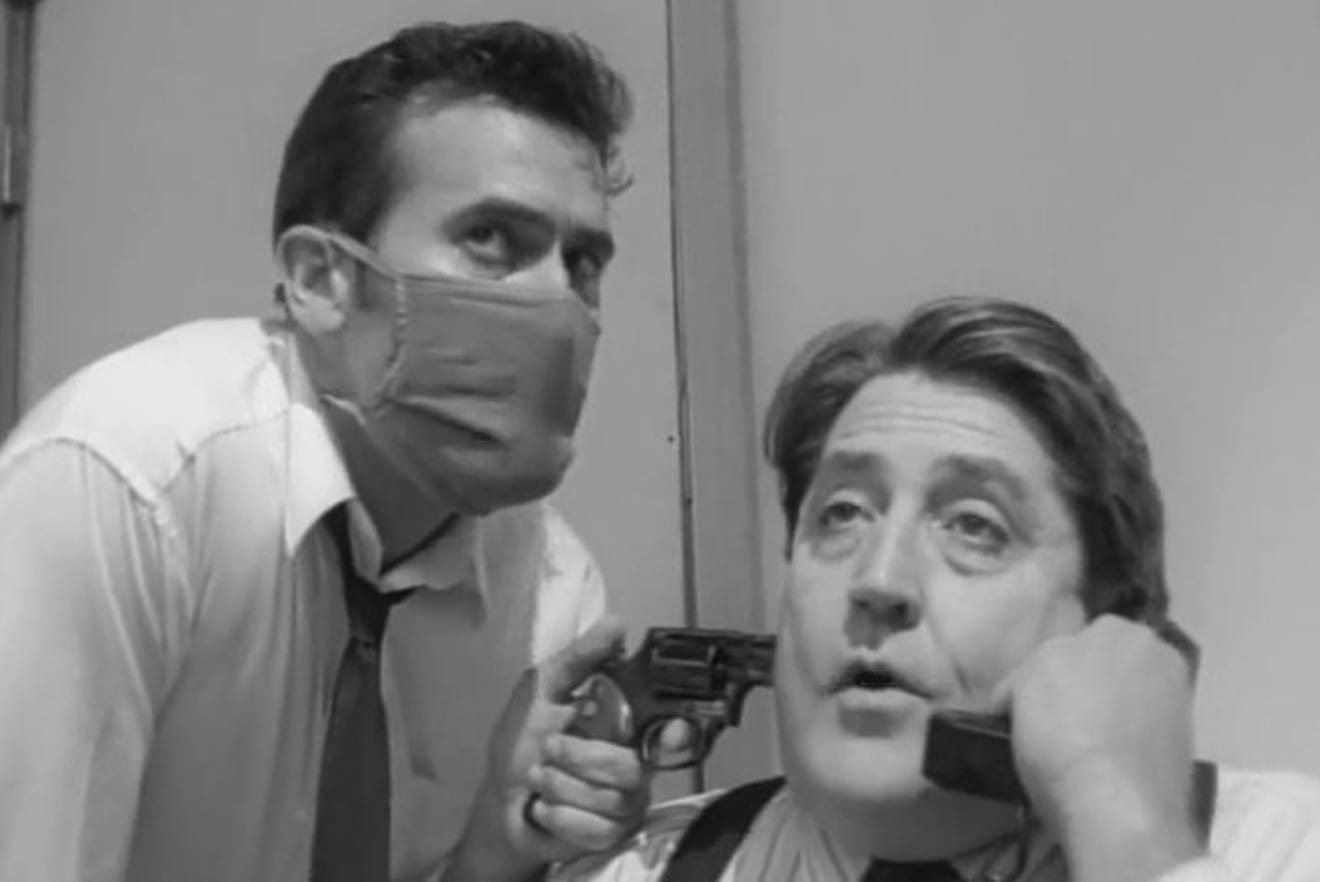 Synapse Films is gearing up for the release of 1997’s heist thriller ‘Running Time’ starring Bruce Campbell which will see a special edition of the movie head to Blu-ray for the first time ever on March 26th, 2021.

According to the synopsis: “Inspired by Alfred Hitchcock’s Rope and filmed over twenty years before Sam Mendes’ 1917, writer/director Josh Becker designed Running Time to play out using the “one continuous shot” technique with no computer-assisted trickery. Expertly photographed and edited on film to take place over 70 minutes of real-time, this gritty crime thriller was shot entirely on location in the streets of Los Angeles.”

In this article:Bruce Campbell, Running Time