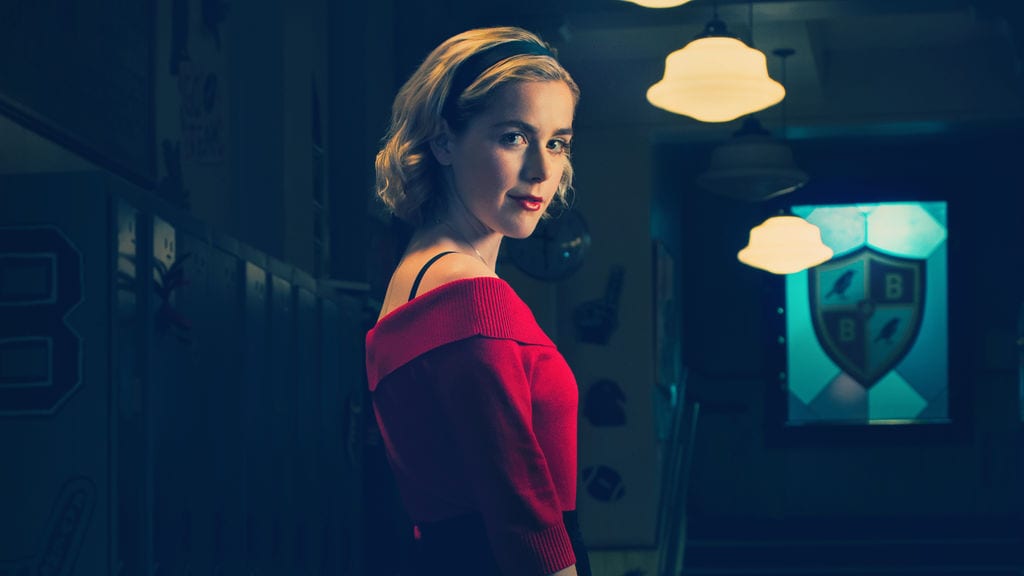 Netflix has dropped a brand new trailer for the final season of the ‘Chilling Adventures of Sabrina’ which is set to start streaming on the platform on December 31st, 2020.

“Sabrina Spellman is back one last time to raise your spirits and defeat ALL the (Eldritch) terrors this New Year’s Eve,” Netflix said in an official press release.

According to the synopsis of the season: “Over the course of Part 4’s eight episodes, The Eldritch Terrors will descend upon Greendale. The coven must fight each terrifying threat one-by-one (The Weird, The Returned, The Darkness to name a few), all leading up to…The Void, which is the End of All Things. As the witches wage war, with the help of The Fright Club, Nick begins to slowly earn his way back into Sabrina’s (Kiernan Shipka) heart, but will it be too late?”

Check out the official trailer below.

In this article:Chilling Adventures of Sabrina, Kiernan Shipka