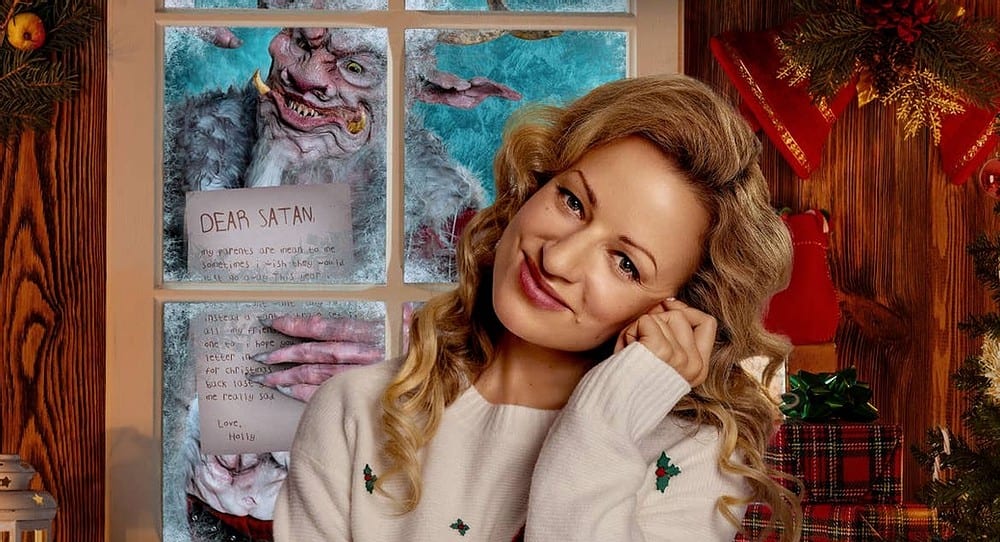 In their own twist (and spoof) of the Christmas movies that Hallmark has become synonymous with, Syfy is releasing their own original film to celebrate the holidays with the upcoming release of ‘Letters to Satan Claus’.

According to the synopsis, the film “revolves around Holly who, after returning to her hometown of Ornaments as a big-city news reporter, faces off with the demon of her past following a simple typo made in her letter to Santa. It’s a harmless mistake that summons Satan to kill her parents.”

You can check out the trailers below, and expect to film to officially arrive on December 19th at 9pm EST on Syfy.

In this article:Letters to Satan Claus, SyFy