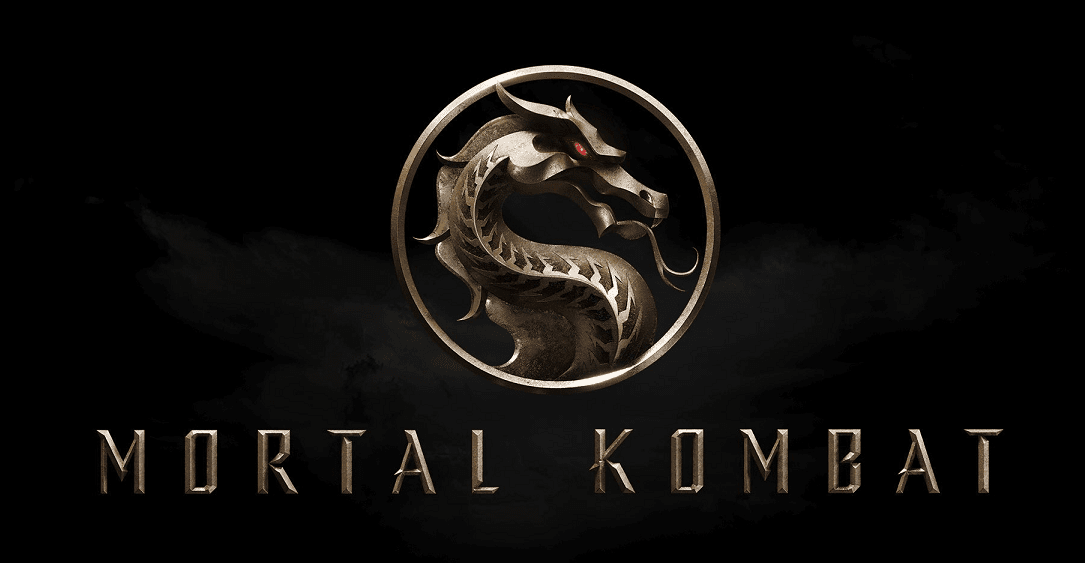 Warner Bros. will be releasing the highly anticipated movie ‘Mortal Kombat’ in theaters and on HBO Max on April 16th, 2021.

At this time there is no official trailer for the film available, but expectations are that it will be dropping soon.